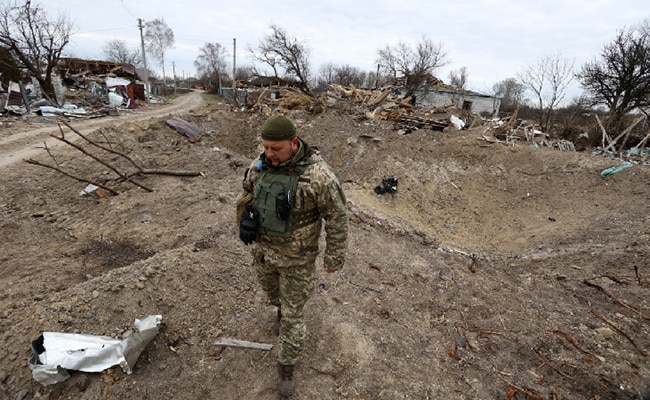 New Delhi:
Ukraine’s top negotiator said enough progress had been made at talks Tuesday in Turkey to resolve the conflict with Russia to enable a meeting between the presidents of the two countries.

Here are the top 5 facts in this big story: