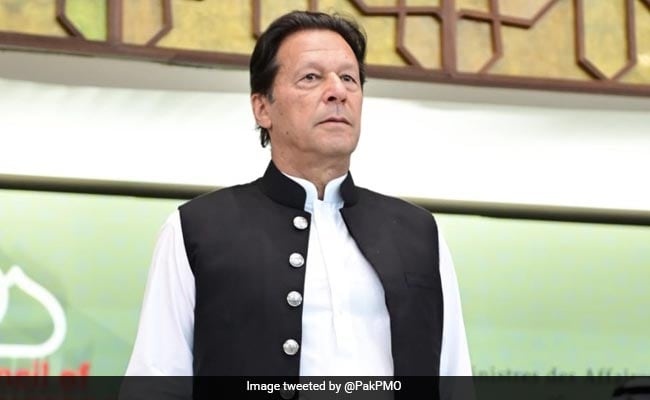 The no-confidence motion against PM Imran Khan was adjourned to March 28. (File)

As the no-confidence motion against Pakistan Prime Minister Imran Khan comes closer, at least 50 ministers belonging to the ruling Pakistan Tehreek-e-Insaaf are not being seen in public, Pak media reported.

Over 50 of the federal and provincial ministers were not seen in the public space, The Express Tribune reported.

Meanwhile, after the no-confidence motion against PM Khan was adjourned to March 28, Pakistan Tehreek-e-Insaf has intensified its efforts to woo its allies.

The development comes after Pakistani Foreign Minister Shah Mahmood Qureshi yesterday reached out to both the key allies of the ruling PTI– the Muttahida Qaumi Movement (MQM) and Pakistan Muslim League-Quaid (PML-Q).

Earlier, on Thursday, the PTI leaders also met the Muttahida Qaumi Movement (MQM) to convince them so that the allies would return to the government and support Pakistani PM in the National Assembly on the voting day.

The Pakistani National Assembly has a total strength of 342 members, with the majority mark being 172. The PTI led coalition was formed with the support of 179 members, with Imran Khan’s PTI having 155 members, and four major allies MQM-P, PML-Q, Balochistan Awami Party (BAP) and Grand Democratic Alliance (GDA) having seven, five, five and three members respectively.