While Bengali food has its fair share of fans all over the world, we cannot help but scale down to the ‘City of joy’ when it comes to picking some of our favourites from the cuisine. From the famous Kathi rolls to street-style jhalmuri and the spongy rasgullas, Kolkata’s street food duly finds its name in the foodie bucket list for many of us. And why shouldn’t it? Crammed lanes of the city are adorned with puchka walas and tiny corner shops serving the best of Indian street food at affordable prices! Most of these dishes have the power to make you go weak in the knees and I, for one, wouldn’t mind devouring them on repeat. Rich and robust, Kolkata-style street food hits just the right chord if you want to savour the gems of Bengali cuisine. If all this talk of Kolkata-style street food has made you salivate, here are some dishes that you should definitely give a try!

7 Kolkata-Style Street Foods You Must Try:

We cannot possibly start a list of Kolkata-style street food and not mention Kathi roll on the top, can we? A gift from Kolkata to the rest of the world, this humble roll has amassed fans all over the globe. The story of how Kathi roll got its name and fame is as interesting as the recipe itself. Read all about it here.

The Bengali word ‘jhal’ means spicy (hot) and ‘muri’ means puffed rice or what we call ‘murmura’. This street snack is basically made by mixing murmura with spices, boiled potatoes, oil, onion, chanachur (Bengali version of sev) etc. It is a quintessential part of the must-have Bengali snack list. ‘Jhalmuri’ can also be considered as a distant cousin of ‘bhelpuri’. Click here for the recipe.

Chaap is gradually becoming a beloved chicken dish in the rest of the country but nothing beats the flavours of this recipe from Kolkata. Rich, spicy, and flavourful, the Kolkata-style chicken chaap recipe basically consists of slow-cooked chicken legs with bones that have been marinated overnight to retain all the flavours. It is best served with pulao, naan, or roomali roti. Click here for the recipe.

This Kolkata-style Chicken cutlet is a special snack that has a unique taste that you cannot find anywhere else. Also known as Fowl cutlet, Kolkata’s chicken cutlet is made from minced chicken and is mostly found in the state of West Bengal only. This cutlet can be a great option for evening snacks to have with a steaming cup of tea. You can even serve this to your guests to make a lasting impression. Click here for the recipe. 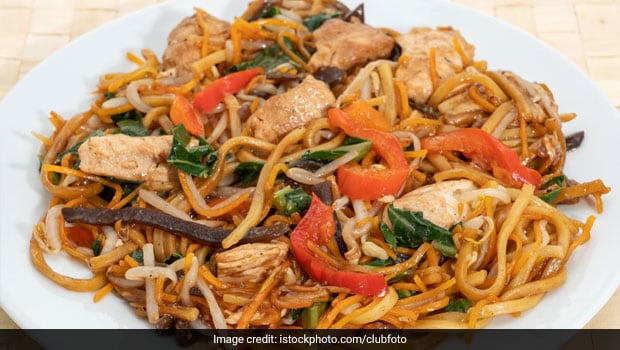 Chow mein, which is an Indo-Chinese dish, gets a strong hint of Bengali spices and style of cooking that makes the Kolkata-style chow mein one of the most sought-after dishes in the streets of Kolkata. This particular dish doesn’t only require different ingredients, but, has a list of specific steps to follow to hit the right spot. Read all about it here.

Quite similar to golgappa in Delhi and panipuri in Mumbai, puchka is basically a crunchy sooji atta ball filled with spicy aloo and tangy tamarind water. The only difference is- aloo filling in puchka is well mashed and loaded with spices like roasted jeera, dhania and red chilli powder, black salt, and white peas. Try this regional delicacy with the help of this recipe here. 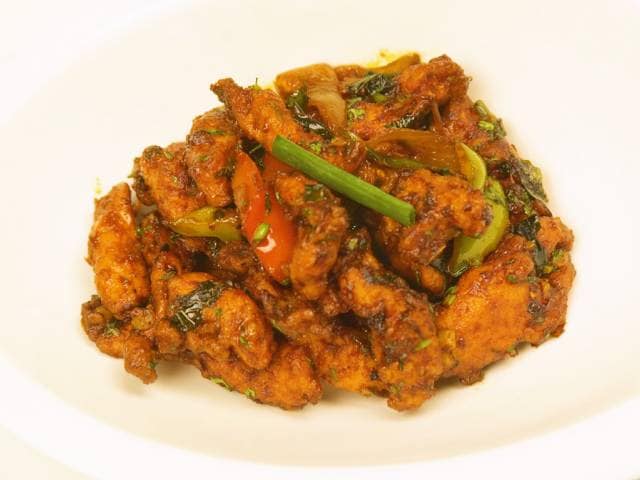 Tangra is a district in Kolkata, and Tangra chicken is the hot and fiery chicken dish that is popular all across Bengal – it can be found in small canteens, cabins, and restaurants. The spicy recipe is made by coating tender chicken chunks in a corn flour batter and tossing it in a pool of masalas and vegetables. Click here for the recipe.

There you have – 7 Kolkata-style dishes that all foodies must try at least once! Get your chef’s hat on and get cooking!