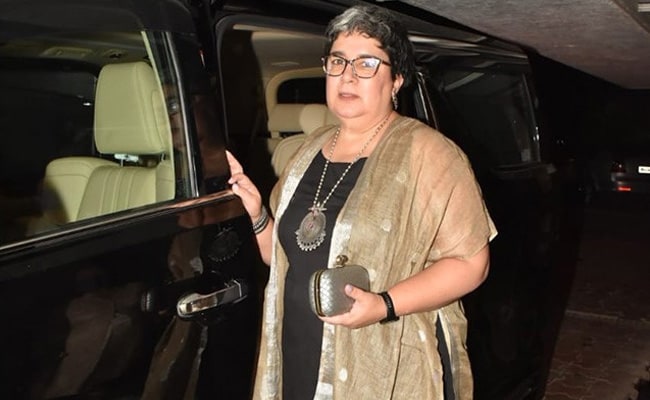 Aamir Khan turned a year older on Monday. He celebrated his 57th birthday with his family and close friends. However, one guest who caught the attention of paps was the actor’s ex-wife Reena Dutta. She was spotted arriving with her family, including her parents and two children-Junaid Khan and Ira Khan. Reena, who was part of Aamir’sQayamat Se Qayamat Tak, looked elegant in a black dress and layered it with a golden cape. She accessorised her look with an oxidized silver necklace. 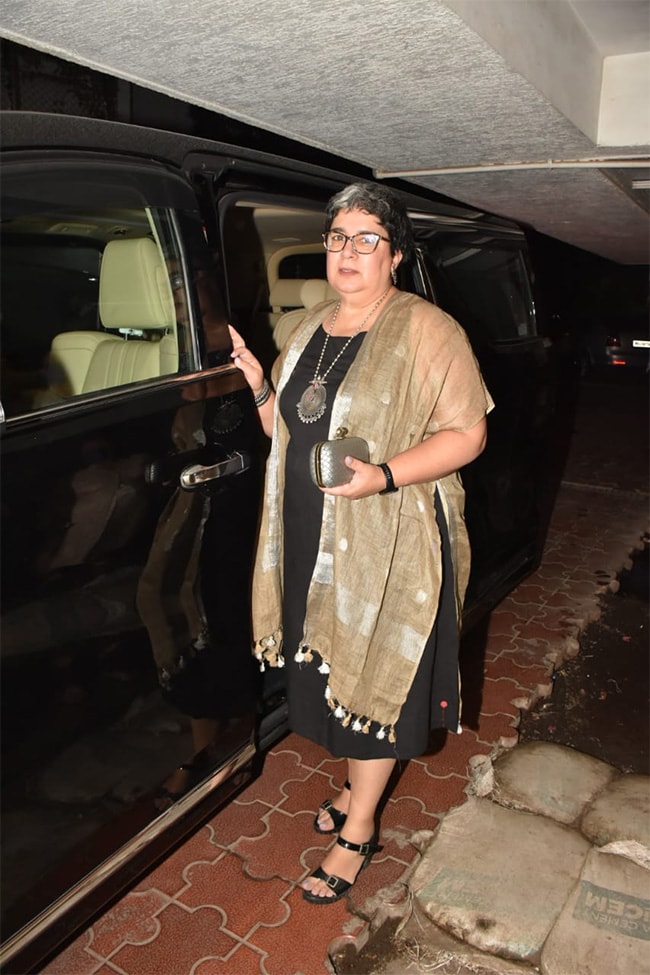 Reena’s mother kept it simple yet classy in an off-white kurta. Check out below: 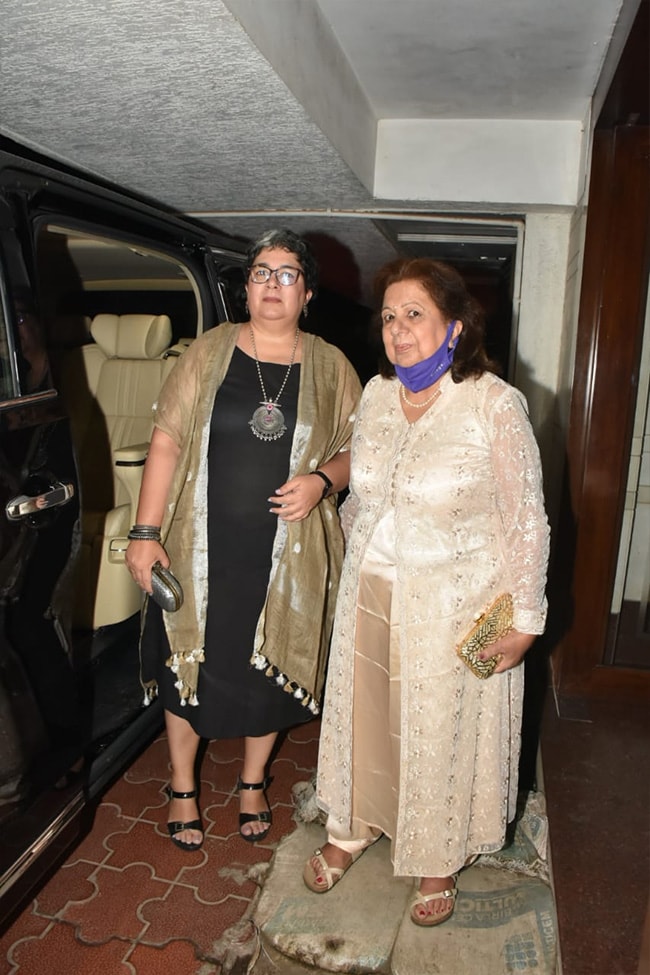 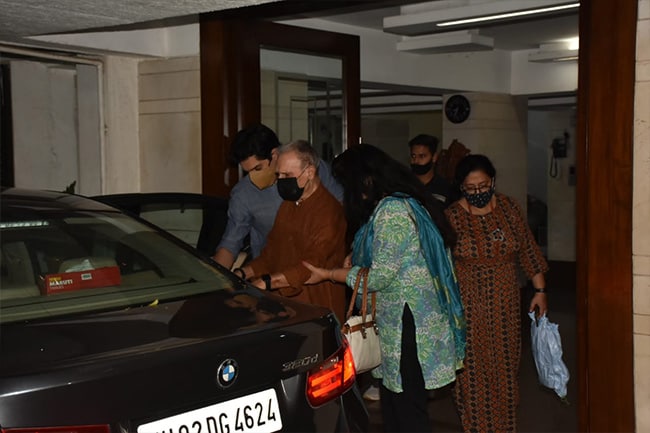 For the unversed, Reena is the first wife of Aamir Khan, before separating in 2002 after 16 years of marriage. Together they have two children—Junaid and Ira.

Apart from Reena, filmmaker Rajkumar Shantishi with his wife and daughter, Tanisha Santoshi, joined the intimate birthday bash. Check out below: 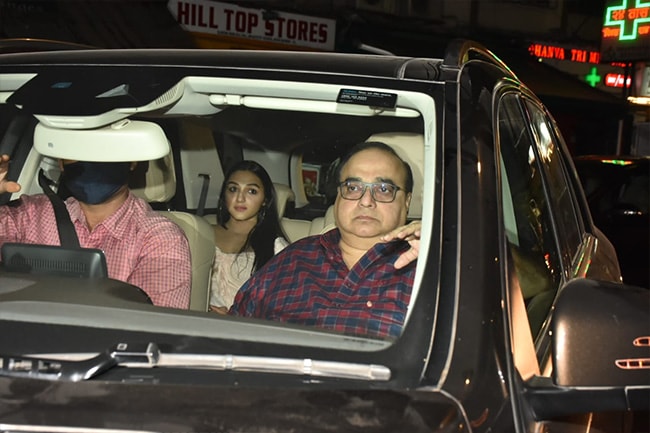 Not many images have been shared from Aamir Khan’s birthday bash, but we do know how Mr Perfectionist’s cake looked. The actor’s daughter, Ira Khan, shared a glimpse of her dad’s birthday cake on her Instagram story. In the photo, one can see Aamir Khan’s birthday cake, featuring his blockbuster hit films such as PK, Dil Chahta Hai, Lagaan, Hum Hai Rahi Pyar Ke, etc. and a clapboard that read, “Film: Aamir Khan, Production: Zeenat & Tahir/ SC: 57/ 1/ 1”. Also, “Happy Birthday to the Legend” was iced on the cake. 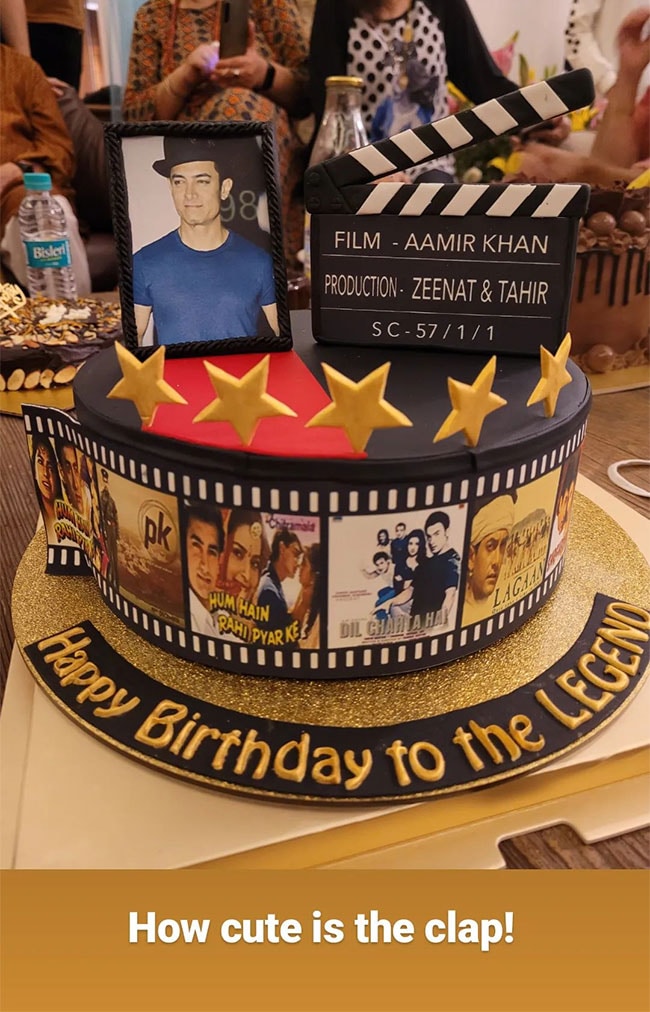 On the work front, Aamir Khan will be next seen in Laal Singh Chaddha, co-starring Kareena Kapoor. The film is slated to release on August 11.