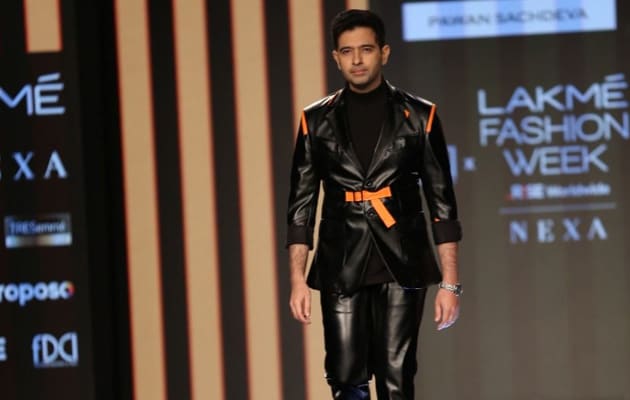 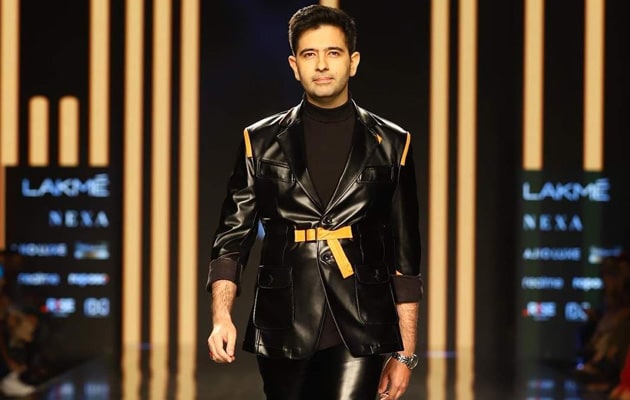 Photos and videos of the AAP leader on the ramp were shared by several users on social media.

Mr Chadha, one of Aam Aadmi Party’s top leader, was recently nominated by the party for the Rajya Sabha polls. Mr Chadha and four other AAP nominees were elected unopposed on Thursday

At 33, Raghav Chadha is the youngest Rajya Sabha member.