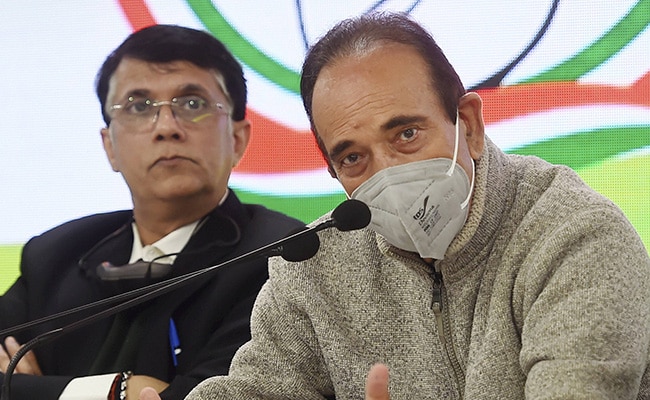 The Congress G-23 or group of dissident leaders are meeting at Ghulam Nabi Azad’s home amid calls for organisational changes after the party’s decimation in recent state elections.

A few leaders of the G-23 had met on the day of results in five states, Uttar Pradesh, Punjab, Uttaranchal, Goa and Manipur.

The Congress lost Punjab to Arvind Kejriwal’s Aam Aadmi Party (AAP) and failed in its attempt at a comeback in Goa, Uttaranchal and Manipur. In UP, it was at the bottom.