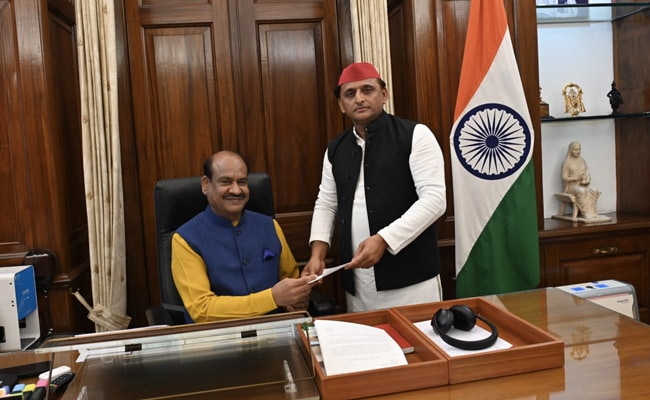 Akhilesh Yadav was an MP from eastern UP’s Azamgarh.

The Samajwadi chief’s move signals that he wants to cement his position as the BJP and Yogi Adityanath’s main challenger in Uttar Pradesh.

Akhilesh Yadav was an MP from eastern UP’s Azamgarh. His move to quit parliament indicates that he plans to take on the BJP in the UP assembly, with a focus on the 2027 UP polls.

Akhilesh Yadav’s party was the BJP’s main challenger in the UP election but it finished a distant second at 111 seats in the 403 member assembly, with the BJP alone scoring 255 seats.

The BJP won 273 seats with allies.