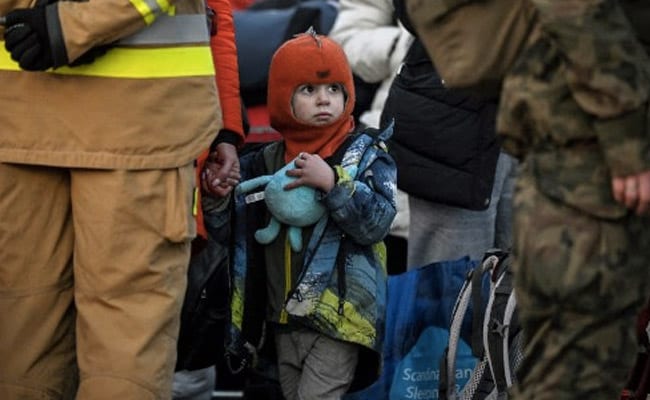 Ukraine-Russia War: Ukraine was able to evacuate more than 4,000 people on Monday

New Delhi:
With Russian forces threatening to take “full control” of several major cities, the fourth round of talks failed to deliver a breakthrough, with negotiations to resume today