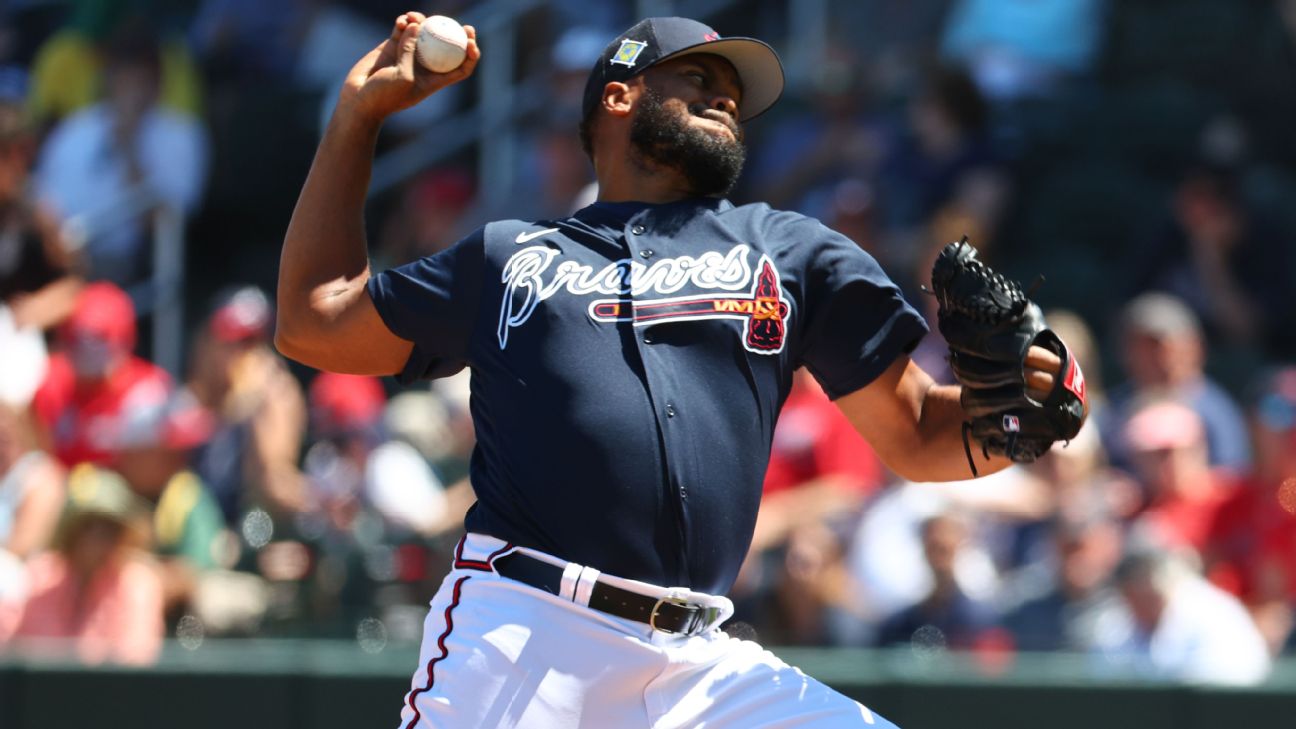 Jansen was placed on the IL last month because of an irregular heartbeat. The three-time All-Star underwent corrective heart surgery in November 2018 — his second procedure — after a recurrence of the irregular heartbeat prompted him to be admitted into a Denver hospital. He initially underwent a cardiac ablation in 2012.

To create a spot for Jansen on their active roster, the Braves placed right-handed reliever Darren O’Day on the 15-day IL, retroactive to Tuesday, with a strained left calf muscle.

Jansen figures to bolster an already strong bullpen for the surging Braves, who can climb one-half game behind the first-place Mets with a victory Wednesday.