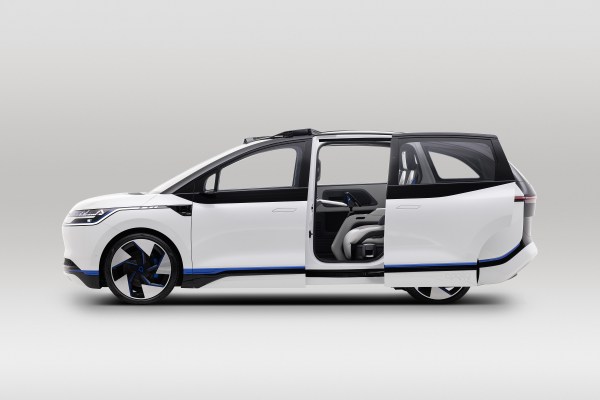 Baidu, the Chinese search engine giant that has plowed money into AI and autonomous vehicle technology, unveiled Wednesday a new all-electric robotaxi that it plans to deploy at scale across China.

Baidu will add the Apollo RT6 EV – a cross between an SUV and a minivan that comes with a detachable steering wheel – to its Apollo Go ride-hailing service next year. The new battery-electric robotaxi is Baidu’s sixth-generation autonomous vehicle and the first model built on its Xinghe self-driving platform. The automaker said that developing the battery-electric architecture in-house helped trim production costs to a manageable $37,000 per unit.

Baidu said that recent advances in manufacturing have cut production costs, allowing it to eventually build and operate tens of thousands of robotaxis at scale across Chinese mega-cities including Beijing, Shanghai, Guangzhou and Shenzhen by next year.

“This massive cost reduction will enable us to deploy tens of thousands of AVs across China,” Robin Li, Baidu’s CEO and co-founder, said at the Baidu World 2022 technology conference. “We are moving towards a future where taking a robotaxi will be half the cost of taking a taxi today.” 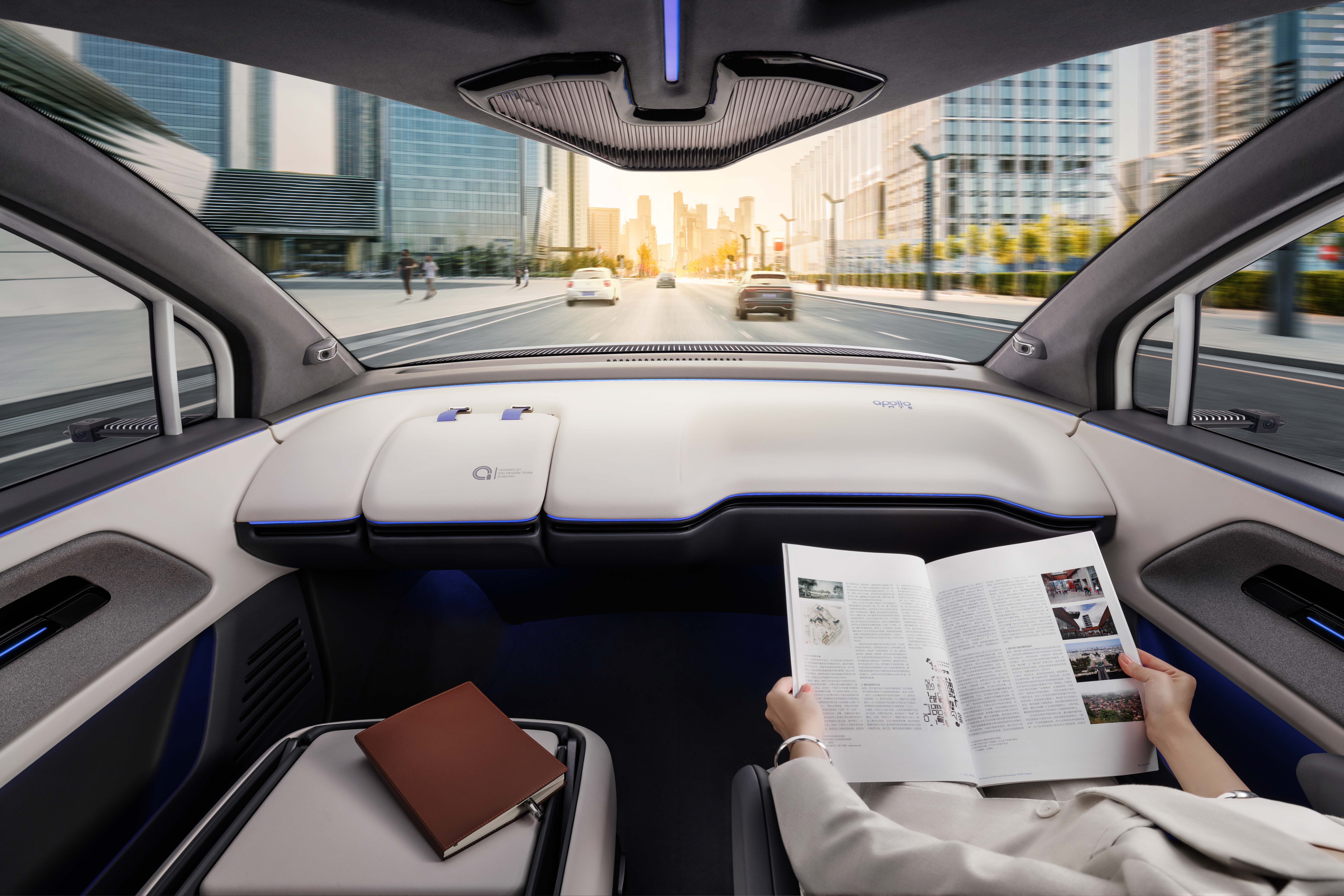 The RT6 seats between two and four passengers. A detachable steering wheel adds space for “seating, vending machines, desktops, or gaming consoles,” the company said. The sunroof stretches the full length of the car to allow natural light into the cabin.

The Apollo RT6 comes with L4 autonomous driving capability that features 38 sensors – including a dozen cameras and eight LiDAR – for navigating complex streetscapes.

Baidu has not revealed how many miles it can travel on a fully charged battery.

The company also said Wednesday it has begun charging fares in Beijing for driverless rides in its fifth-generation robotaxis. The move allows Baidu to commercialize its robotaxi business, which it aims to expand beyond China to 65 cities by 2025 and 100 cities by 2030.

This story has been updated to clarify the timeframe for the RT6’s rollout across China.