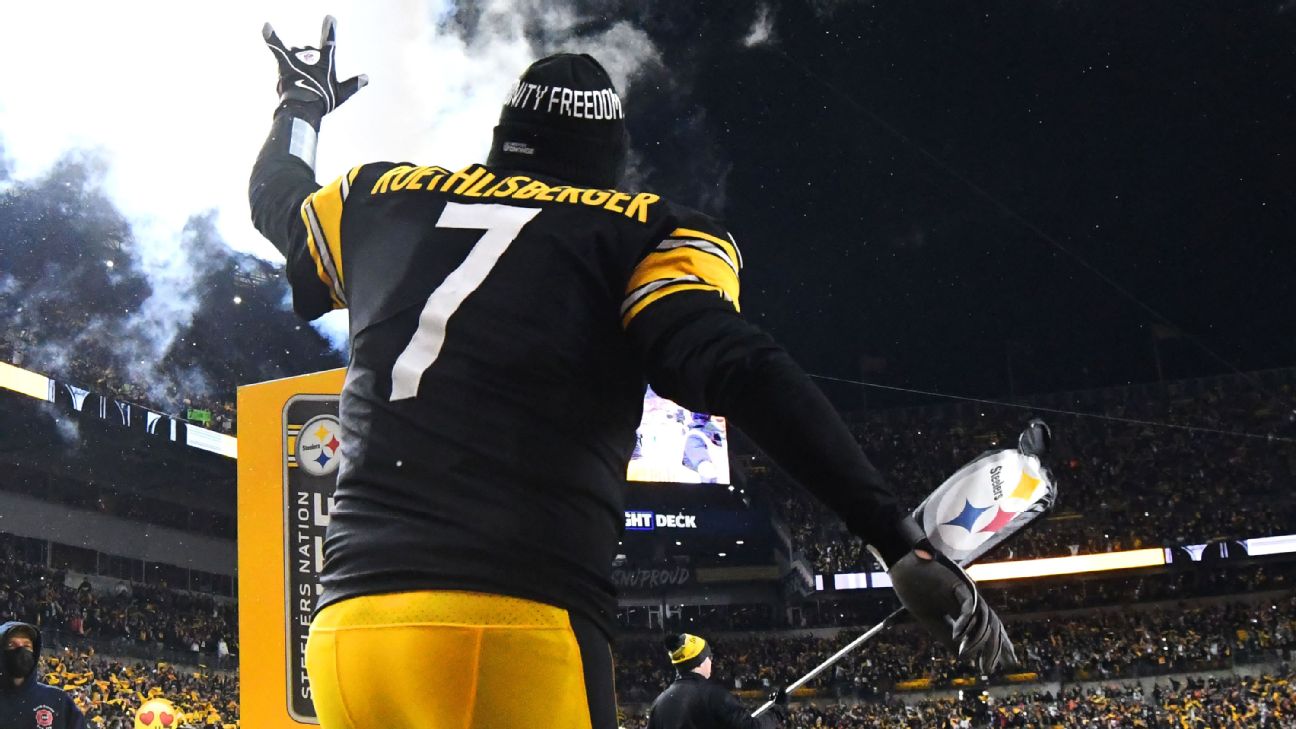 Count Ben Roethlisberger among those who may not be fans of the new name of the Pittsburgh Steelers‘ stadium.

The Steelers announced Monday that the stadium, known as Heinz Field since it opened in 2001, has been renamed to Acrisure Stadium.

Roethlisberger, who played his entire 18-year career as the Steelers’ starting quarterback before retiring this past January, took to Twitter to sound off on the name change, saying, “it doesn’t seem right or real!”

I can’t believe it, it doesn’t seem right or real! Home will always be Heinz Field! I will never forget the last game, and all the amazing fans at FOREVER HEINZ! — Ben.#ForeverHeinz

Roethlisberger, 40, finished his likely Hall of Fame career with two Super Bowl wins, Rookie of the Year honors and the fifth-most passing yards (64,088) in NFL history. The six-time Pro Bowler played 124 career regular-season games at Heinz Field, leading the Steelers to a 93-21 record in those contests.

Acrisure Stadium?!!! It’s going to take a longgggggg time to get used to that. If ever..

Steelers president Art Rooney II said earlier this year he was “optimistic” the stadium would keep its name, but Kraft Heinz didn’t extend its naming rights. Heinz, headquartered in Pittsburgh, initially signed a 20-year deal for naming rights to Heinz Field for $57 million in 2001 and extended it through the 2021 season.

Terms of Acrisure’s 15-year naming-rights deal were not released Monday. Acrisure, which operates as a top-10 global insurance broker, has grown its revenue to more than $3.8 billion in just over eight years.