Inflation is up and consumer confidence is down, which is why e-commerce startups that hope to weather the ongoing downturn should expand their product offerings.

Does that sound counterintuitive?

“The more complementary and additive a product is to your catalog, the larger your cart size and the more likely a customer is to return,” says Bennett Carroccio. Prior to co-founding Canal, he worked with hundreds of companies as a consumer investment partner at Andreessen Horowitz.

Full TechCrunch+ articles are only available to members.
Use discount code TCPLUSROUNDUP to save 20% off a one- or two-year subscription.

In a post for TechCrunch+, he identifies two cost centers that are the easiest to control (user acquisition and product R&D) and shares three tactics for “staving off the brand-pocalypse.”

Dialing up your marketing budget during a downturn is the wrong call, since “margins are everything” and consumers are more skeptical than ever.

Instead, look for ways to increase LTV with a larger catalog and use third–party suppliers to reduce the cost of goods sold.

Landing a new customer is several times more expensive than retaining an existing one, “and that multiple is likely growing as acquisition costs rise,” Carroccio says. 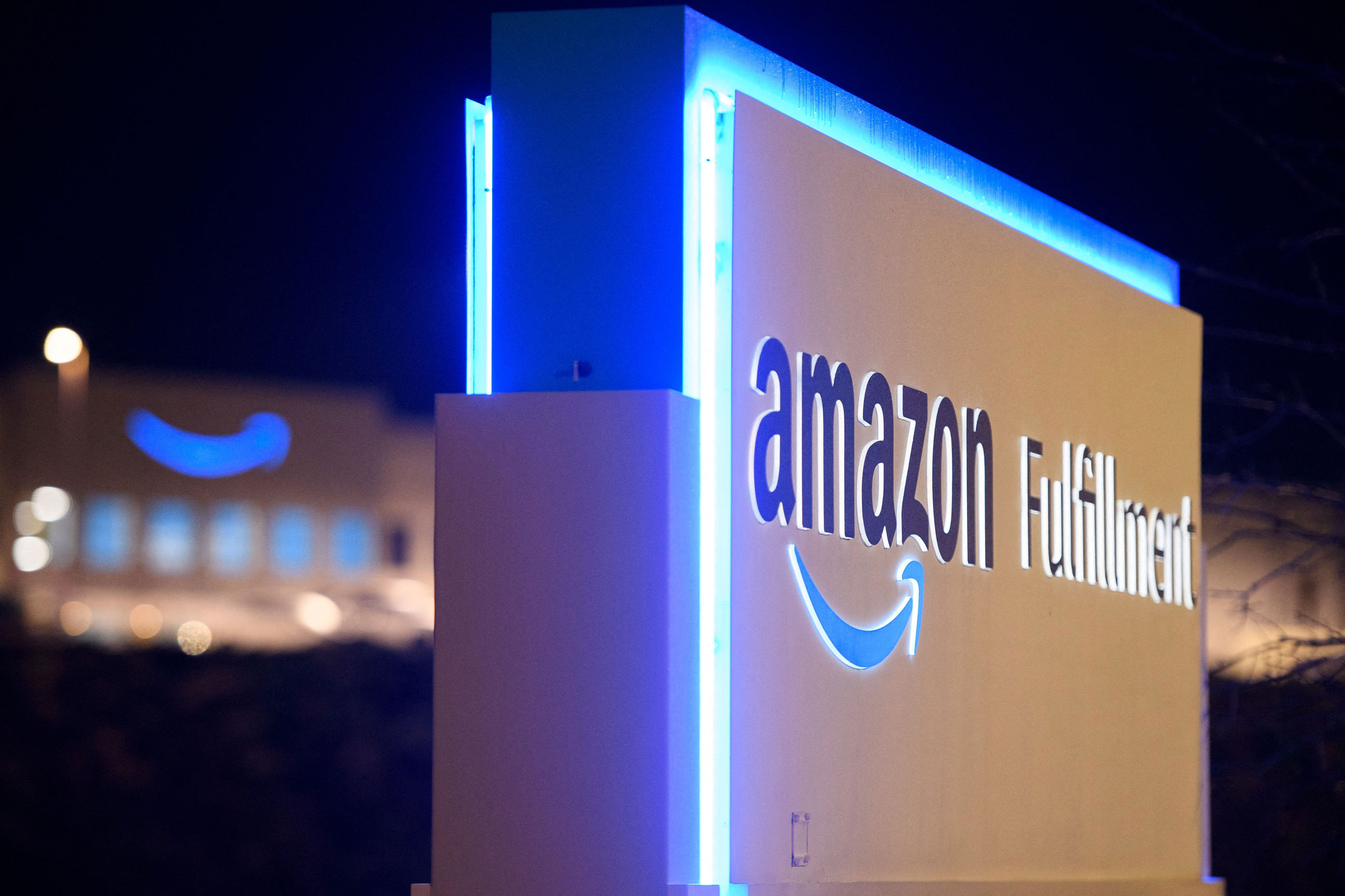 Last week, the world’s largest retailer announced its plans to wade deeper into the healthcare sector with its purchase of concierge provider One Medical.

Three members of the TC+ team shared their thoughts about the deal’s potential impacts on patients and Amazon’s operations: 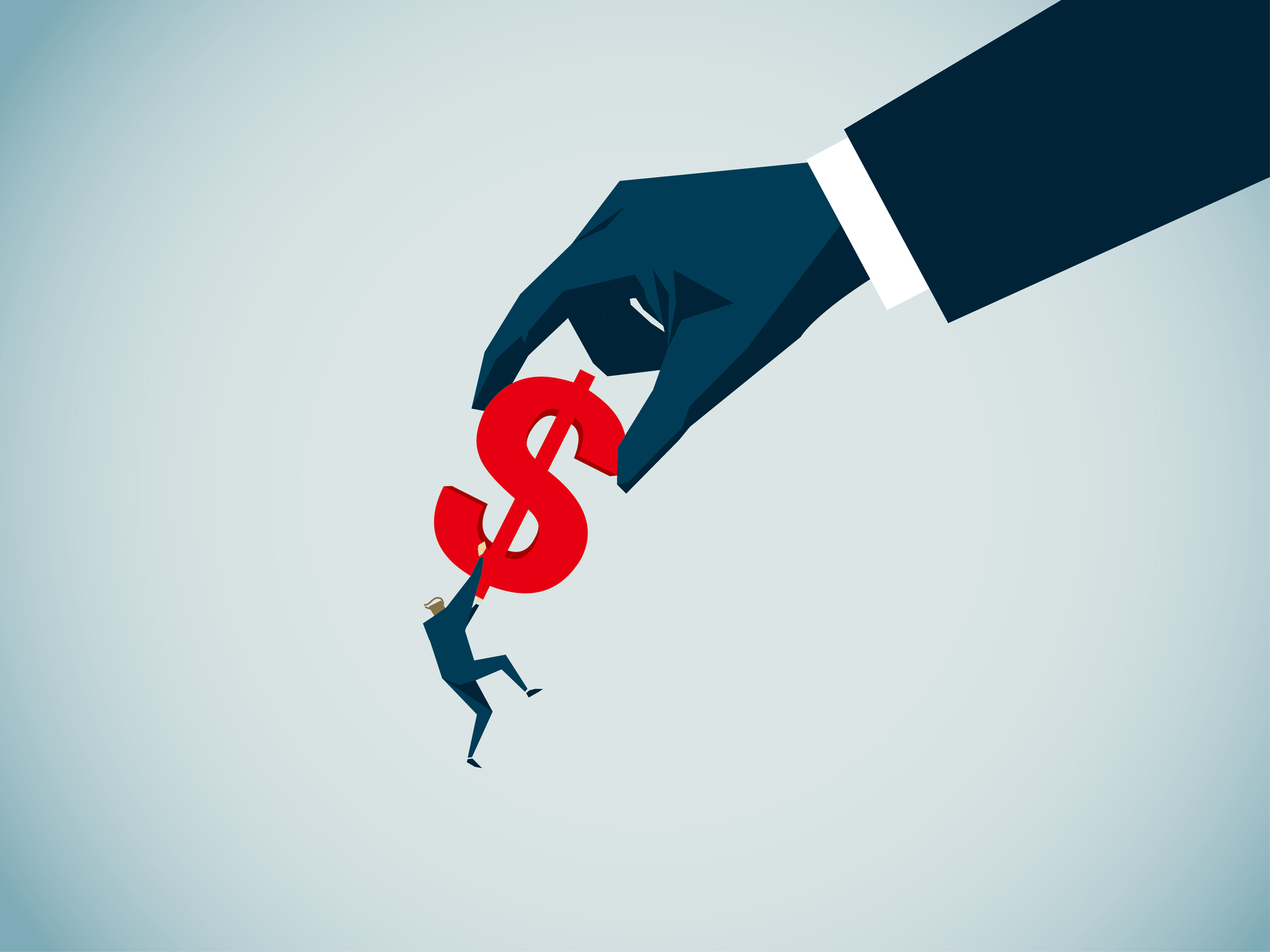 “Titanic” came out in 1997, but people still argue about whether there was enough room for Rose and Jack on the floating door she used to stay alive.

That makeshift raft had enough room for both lovers — the issue was buoyancy: With two people aboard, neither one would have been protected from the icy water.

Investors can afford to offer bridge rounds to founders who are struggling to keep their heads above water, but metaphorically, everyone would still get wet, reports Rebecca Szkutak.

“I think the roadblock with these bridge financing investors is you have to prove you are really building the bridge,” said one founder who closed a round recently. 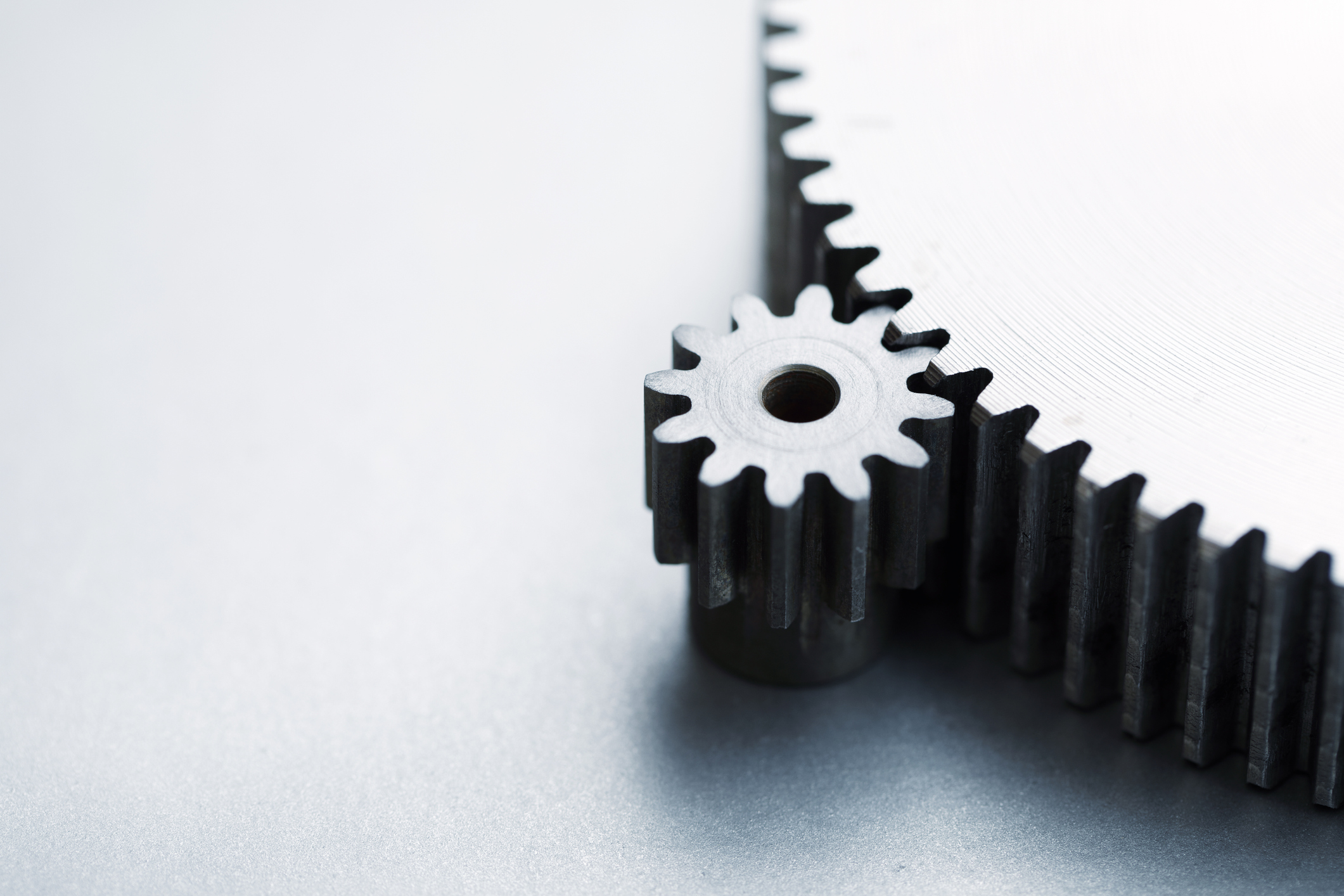 Startups that hope to work with corporate venture capitalists need to be prepared for rigorous due diligence that examines everything from revenue to diversity.

In a TC+ guest post, Luisa Rubio Arribas, head of Telefónica’s digital innovation hub Wayra X, shares her advice for how founders should approach negotiating with CVCs and what they can expect.

“When an angel investor or traditional VC backs a company, their primary interest is to get a good monetary return,” she writes.

“CVCs, however, don’t want just financial outcomes, they want to tap into the innovation and disruption you bring.” 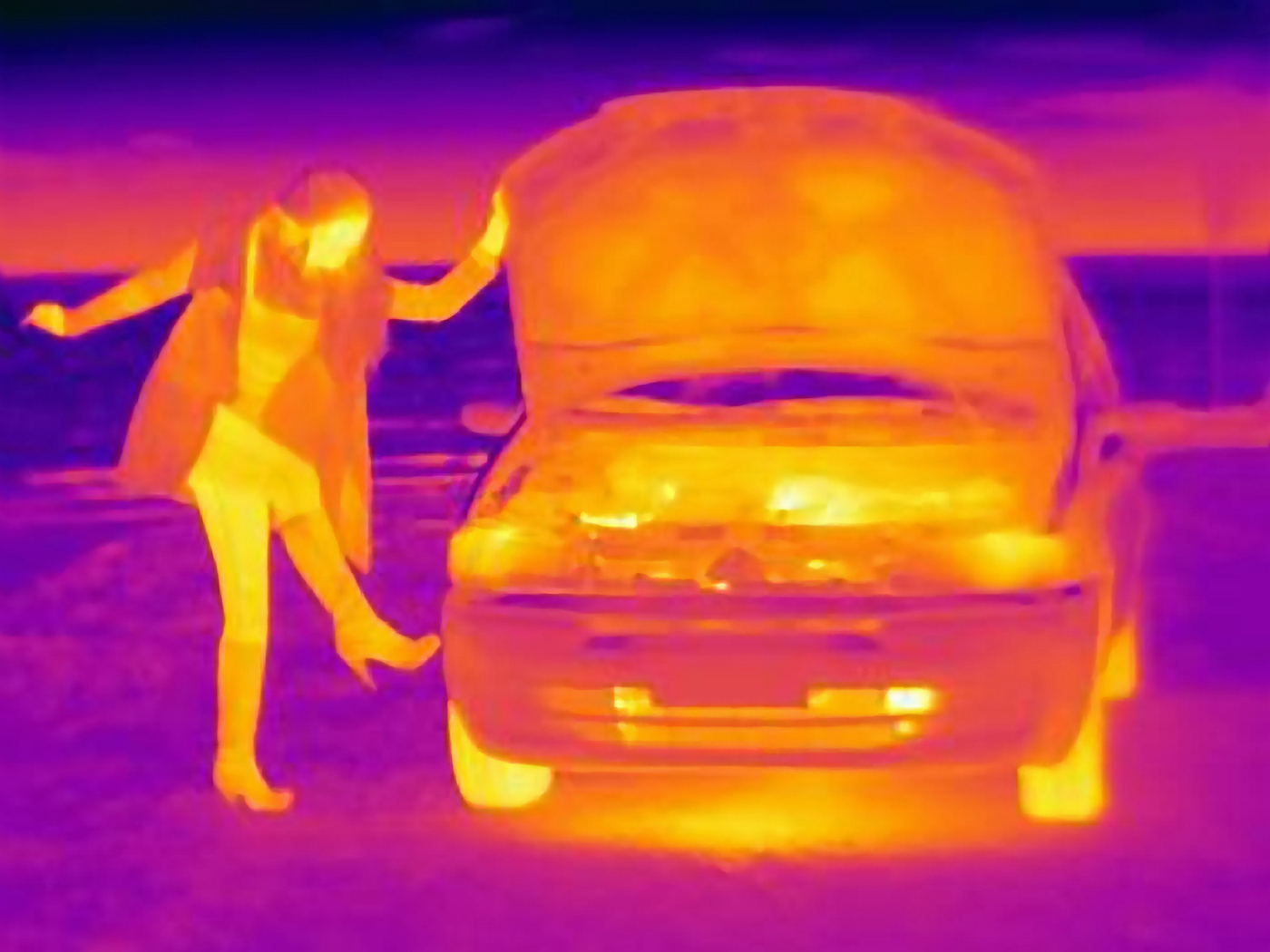 Everyone wants to get their company off the ground, which is why it’s critical to find an investor who shares your values and perspective.

It’s particularly tempting to accept the first offer that comes, but “choosing the right partner for the right stage of your business can make the difference between building a billion-dollar company and losing control.”

Partners Evan Kipperman, Paul Hughes and Len Gray at law firm Wiggin and Dana shared a post with TC+ that explores the finer points of working with institutional investors, angels, friends and family, and capitalists of other stripes.

“As funding gets harder to come by, your risk tolerance may change, but your process for evaluating investors should not.”