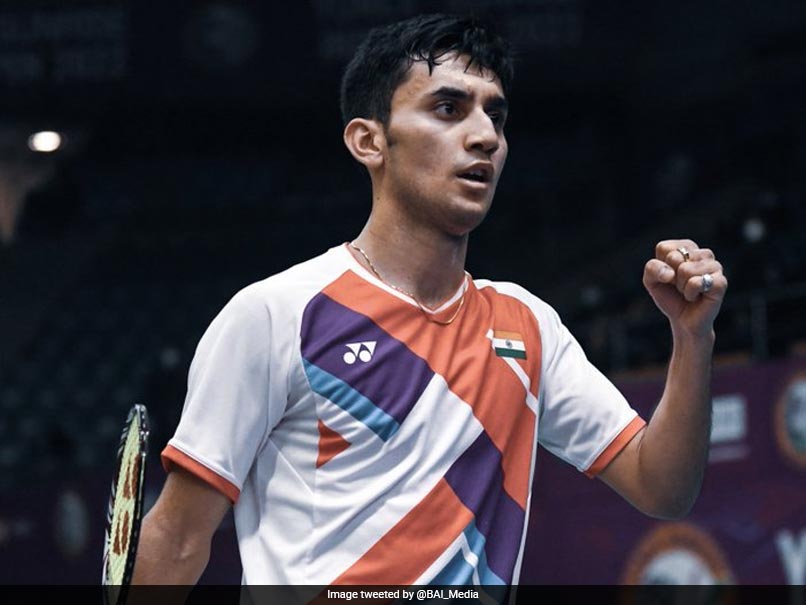 Rising Indian shuttler Lakshya Sen rose a place to 11th in the men’s singles chart, while double Olympic medallist PV Sindhu is static at the seventh spot among women in the latest BWF world rankings issued on Tuesday. Sen has risen remarkably over the last few months in the BWF rankings riding on his impressive performances at the world stage. He currently has 70,086 points in the men’s singles list which is being headed by Olympic champion Viktor Axelsen of Denmark, followed by Japan’s Kento Momota and another Dane Anders Antonsen.

Sen rose up the chart riding on his sensational form over the last six months, finishing runners-up at the German Open last week after his title-winning run at the India Open and his bronze medal feat at the World Championships in December last year.

HS Prannoy and Sameer Verma are the next best placed Indians at the 24th and 26th spots respectively.

Among women, Sindhu has maintained her seventh spot with 90,994 points, while another Olympic medallist Sania Nehwal occupies the 28th position.

In the men’s doubles rankings list, Satwiksairaj Rankireddy and Chirag Shetty are static at eight spot, while the next best Indians are MR Arjun and Dhruv Kapila in the 40th position.

The women’s doubles pair of Ashwini Ponnappa and N Sikki Reddy are also static at 19th spot, while the mixed doubles combination of Ponnappa and Rankireddy occupy the 25th position.