The Volkswagen Taigun had to compete with some strong contenders like Mahindar XUV700, Citroen C5 Aircross, and Tata Punch, among others to win the 2022 CNB Car of the Year award. 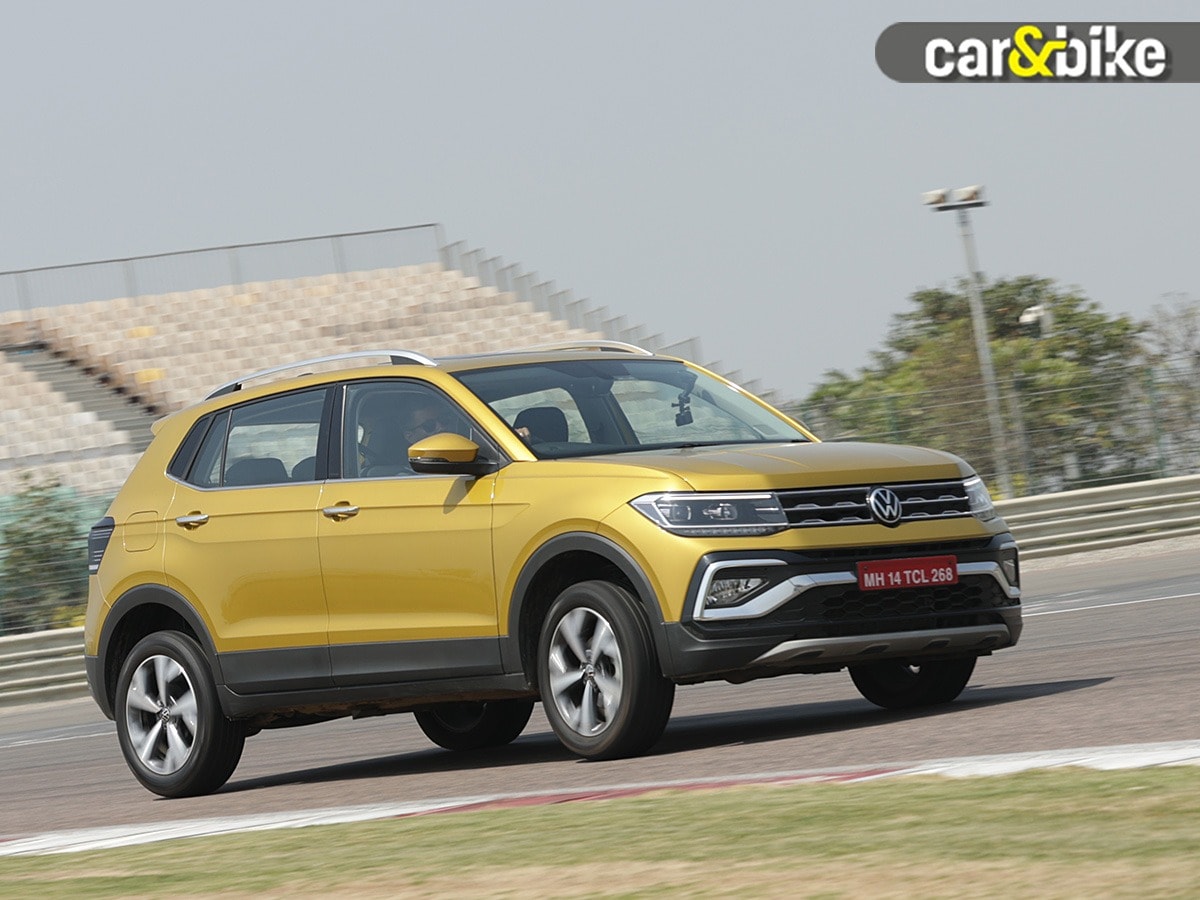 The Volkswagen Taigun compact SUV has bagged the coveted Car of the Year award, at the 2022 carandbike Awards. The compact SUV had to compete with some strong contenders like Mahindar XUV700, Citroen C5 Aircross, and Tata Punch, among others to win this award. In fact, the XUV700 was the runner-up in the category. The Volkswagen Taigun managed to charm our jurors with its built quality and handling prowess, and especially how flickable it is around corners, which also helped it bag the Compact SUV of the Year.

The Volkswagen Taigun went on sale in India in September last year and entered the hotly contested compact SUV space in our market. It comes well loaded in the creature comforts department and in our exclusive comparison review with the Creta, it impressed us with its driving dynamics and performance. It goes up against some of the well-established Korean rivals like the Hyundai Creta and Kia Seltos, while also rivalling its sister brand’s car – the Skoda Kushaq. 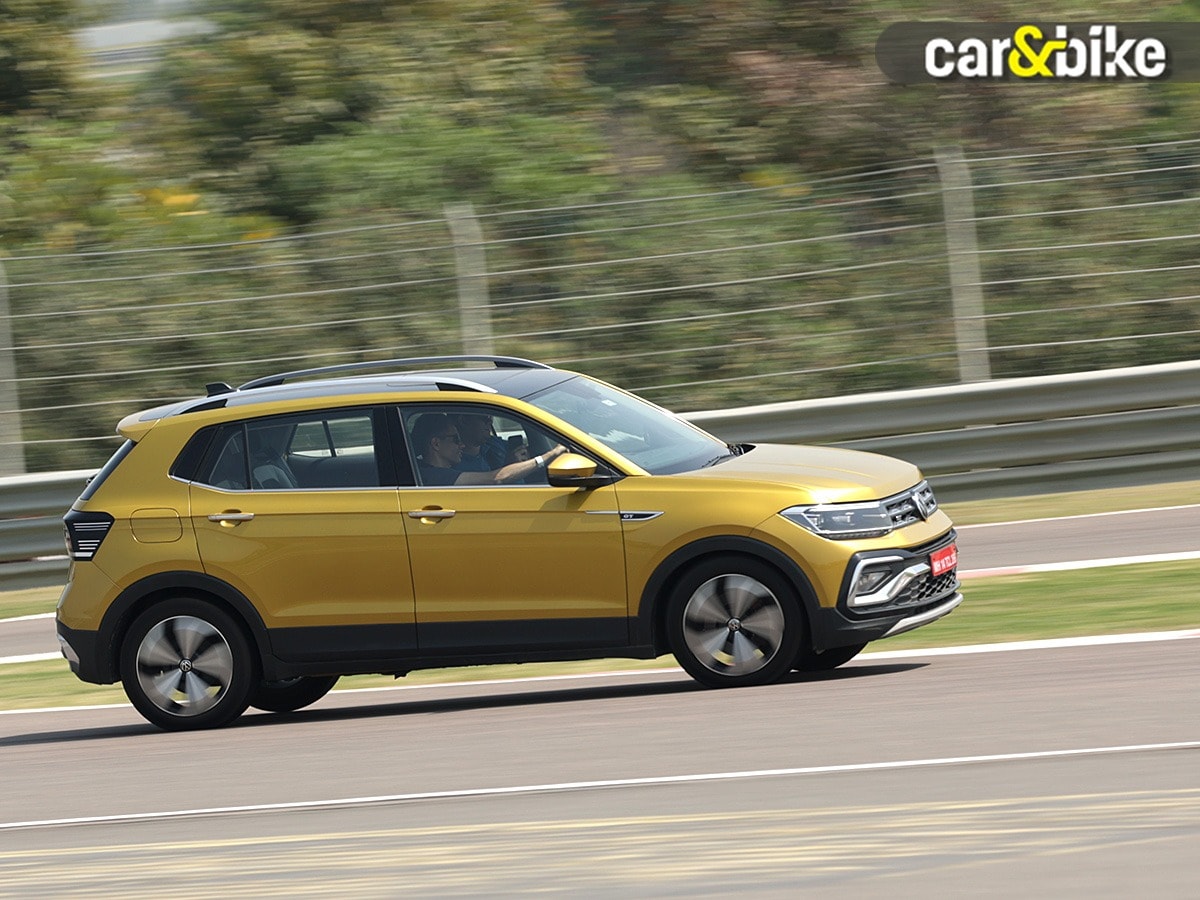 the Volkswagen Taigun is offered in India with two turbo petrol engine options. First up, there is the tried and tested 1.0-litre, three-cylinder TSI petrol which does duty in a range of VW and Skoda cars. This engine comes with a six-speed manual transmission as standard while a six-speed torque converter automatic is optional. Then is the bigger 1.5-litre, four-cylinder TSI petrol engine that too is offered with a six-speed manual gearbox and a seven-speed dual-clutch transmission (DCT).