Hero’s adventure bike took the crown ahead of the TVS Raider 125. 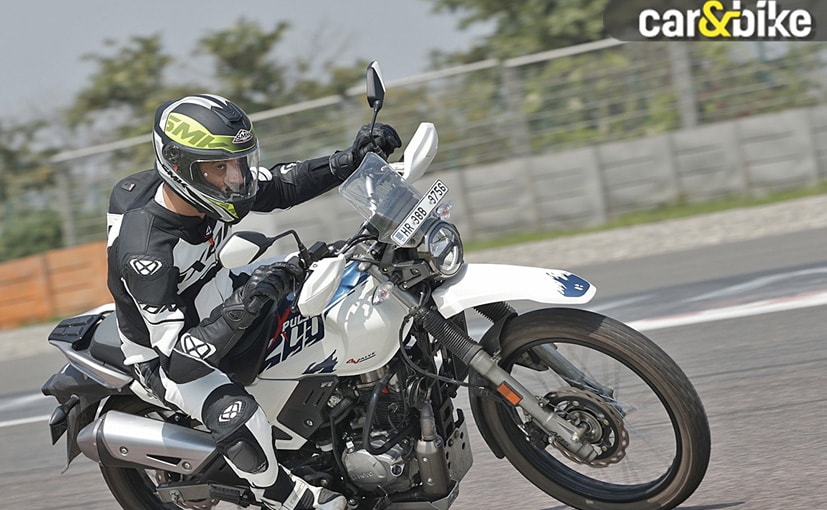 Hero’s entry adventure bike the Xpulse 200 4V took home top honours at the carandbike Awards 2022. Not only was the motorcycle adjudged the Adventure Motorcycle of the Year but it also walked away with the prestigious Two Wheeler of the Year award.

Launched in October last year, the Hero XPulse 200 4V marked the shift of Hero’s adventure bike to using four-valve per cylinder technology – hence the 4V. The bike had previously used a simpler two-valve set-up. The upgrade to the 4V saw power and torque climb over the older bike with the updated engine pushing put a stronger 18.8bhp at 8,500rpm and 17.35Nm of torque at 6,500rpm. 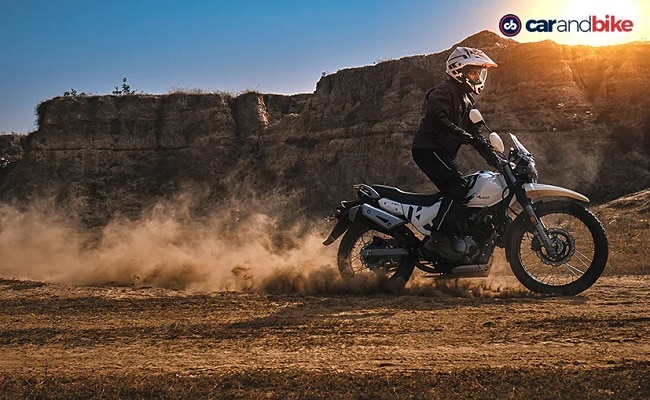