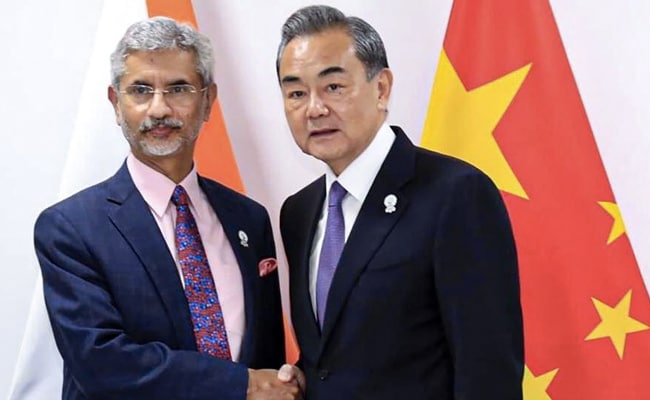 Minister Wang Yi had recently said that China and India should be “partners rather than rivals”.

In what could be the first visit by any senior Chinese leader since the violent clash at the Line Of Actual Control (LAC) in Ladakh, China’s Foreign Minister Wang Yi may visit India later this month. He is likely to be in Nepal before his India visit. India and China have continued military-level talks to resolve the Ladakh situation without much success.

Minister Wang Yi had earlier this month said that China and India have encountered “some setbacks” in the bilateral relations in recent years, and called for managing their differences over the boundary issue through equal footing consultations for a “fair and equitable” settlement. He also said that some forces have always sought to stoke tensions between China and India, in an apparent reference to the US.

“China and India relations have encountered some setbacks in recent years which do not serve the fundamental interests of the two countries and the two peoples,” he had said in response to a question on the boundary issue and ties between the two neighbours.

India’s relations with China right now is going through a “very difficult phase” after Beijing violated border agreements, External Affairs Minister S Jaishankar had said at the Munich Security Conference (MSC) in Germany this year. He also underlined that the “state of the border will determine the state of the relationship”.

Mr Jaishankar had last month asserted that India is engaged in talks with China on the Ladakh border issue with absolute clarity that it will not agree to any change in the status quo or any attempt to unilaterally alter the Line of Actual Control (LAC) in the region.

“We are absolutely clear that we will not agree to any change in the status quo. Any attempt to change the LAC unilaterally by one side. So however complex it is, however long it takes, however difficult it is, I think that clarity is what guides us,” he had said during an interaction at a think tank in Paris.

Minister Wang Yi, who is also the State Councilor, had said China and India should be “partners rather than rivals”.