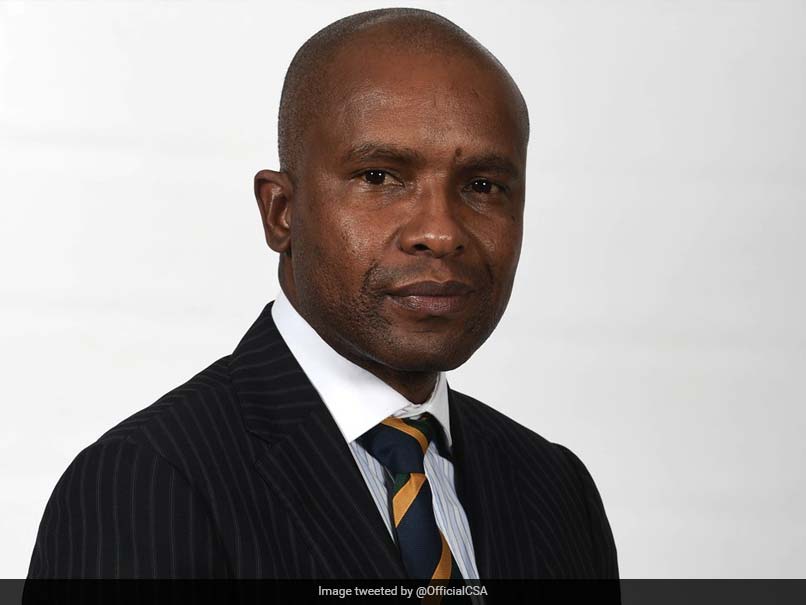 Cricket South Africa (CSA) on Wednesday announced Pholetsi Moseki as the permanent chief executive officer (CEO) of the cricketing body. Moseki has been the acting CEO of CSA since December 2020. Moseki’s official tenure begins on April 1, for a period of five years. CSA has not had a full-time CEO since Thabang Moroe was suspended in December 2019.

“The path to finding a new CEO has been a critical component in the process of fixing cricket from the ground up and setting us on a path to renewal and growth,” said CSA chairperson Lawson Naidoo.

“I am delighted that Pholetsi has agreed to take up this exciting challenge and have every confidence that he will ensure that cricket becomes a national game of winners that makes all South Africans proud.”

“Pholetsi has displayed extraordinary dedication and commitment since he joined the CSA family. He has been the key link in the leadership chain, especially during challenging periods. He has played a key role in getting the organisation moving in the right direction,” Naidoo concluded.