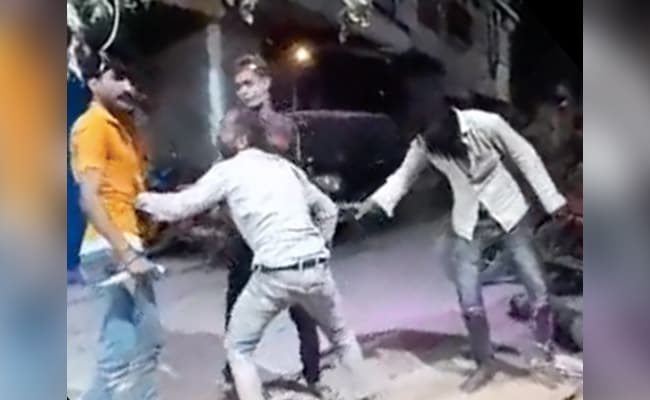 He accidentally stabbed himself when he tried to enact a stunt

A 38-year-old man accidentally stabbed himself while enacting a stunt during Holi celebrations in the Banganga area of Madhya Pradesh’s Indore on Thursday night.

Police said Gopal Solanki, who was dancing with his friends and had a knife in his hands, accidentally stabbed himself when he tried to enact a stunt

A video of the incident shows a heavily drunk Gopal dancing with his friends around the Holi Pyre. He can then be seen stabbing himself four times with the knife in an attempt to recreate a stunt sequence.

A man succumbed to injuries in Indore, he was dancing with a knife in his hand during holi celebrations stabbed himself, he was taken to a hospital where the doctors declared him dead @ndtv@ndtvindiapic.twitter.com/7tbGC9T9BB

Mr Solanki’s friends and family members rushed him to Shri Aurobindo Institute of Medical Sciences where the doctors declared him dead, officials added.