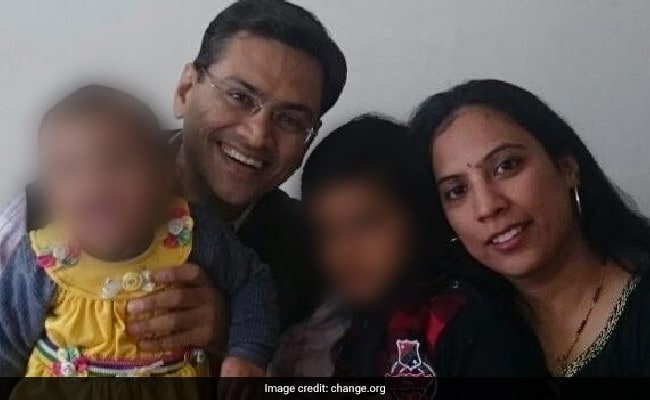 “The matter is being investigated further,” the police said. (Representational)

A woman doctor, who was charged for allegedly causing the death of a pregnant woman at a private facility in Rajasthan’s Dausa district, committed suicide on Tuesday, the police said.

According to police, the pregnant woman died at the hospital run by Dr Archana Sharma and her husband on Tuesday.

An FIR was registered against Archana at the Lalsot Police Station after family members of the pregnant woman held a demonstration outside the hospital and demanded immediate action against the erring doctor.

Stressed over the FIR, Archana hanged herself to death, the police said.

“The doctor was booked for the death of the pregnant woman due to negligence in treatment. Today afternoon, the doctor hanged herself to death at her residence above the hospital,” Additional SP (Dausa) Lal Chand Kayal said.

“The matter is being investigated further,” he said.