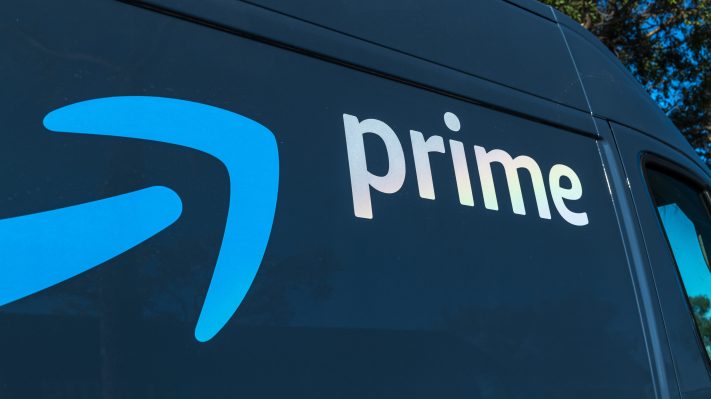 To get a roundup of TechCrunch’s biggest and most important stories delivered to your inbox every day at 3 p.m. PDT, subscribe here.

What is up, you delightful beings. Today, I’ve been doing a lot of thinking about Instagram. Devin wrote about how the platform just keeps getting worse with dark patterns lifted from TikTok, and Amanda made me laugh with her Instagram responds to criticism with shocking revelation that it will ‘continue to support photos’ headline. The platform’s evolution is a matter close to my heart, and I continue to be torn about influencers and “thought leaders.” In a nutshell: I love Instagram as it is, but I’m also curious where photographers can go and frolic these days. Answers on a postcard.

Oh, and you don’t even need to read the article, but do yourself a favor and look at the pictures in this piece I published this morning: BMF’s microscopic 3D printing powers are magnificent, and I’m awestruck by how far 3D printing has come. — Haje

PS: Applications to the Startup Battlefield 200 close this week, so get your applications in pronto!

Brian reviewed the third-gen Oura Ring back in December, but today Kyle reports that the existing hardware picked up a new trick along the way and can now measure blood oxygen levels, with more fitness features to come.

Our Found podcast had a particularly interesting episode this week — Nikki Pechet joins as a guest. She started Homebound to make home-building easier and more accessible after a wildfire ripped through Northern California and thousands of people were put on years-long waiting lists to get started building their homes. The episode is called Why this founder feels confident facing the economic downturn. Get that wisdom into your ears as soon as you can. Here’s a link to Found on all your favorite podcasting platforms.

I was intrigued by Struck Capital’s $15 million venture studio and was a little alarmed when the founders suggested they use the “thousands of pitches” they receive to inform which companies they choose to build. 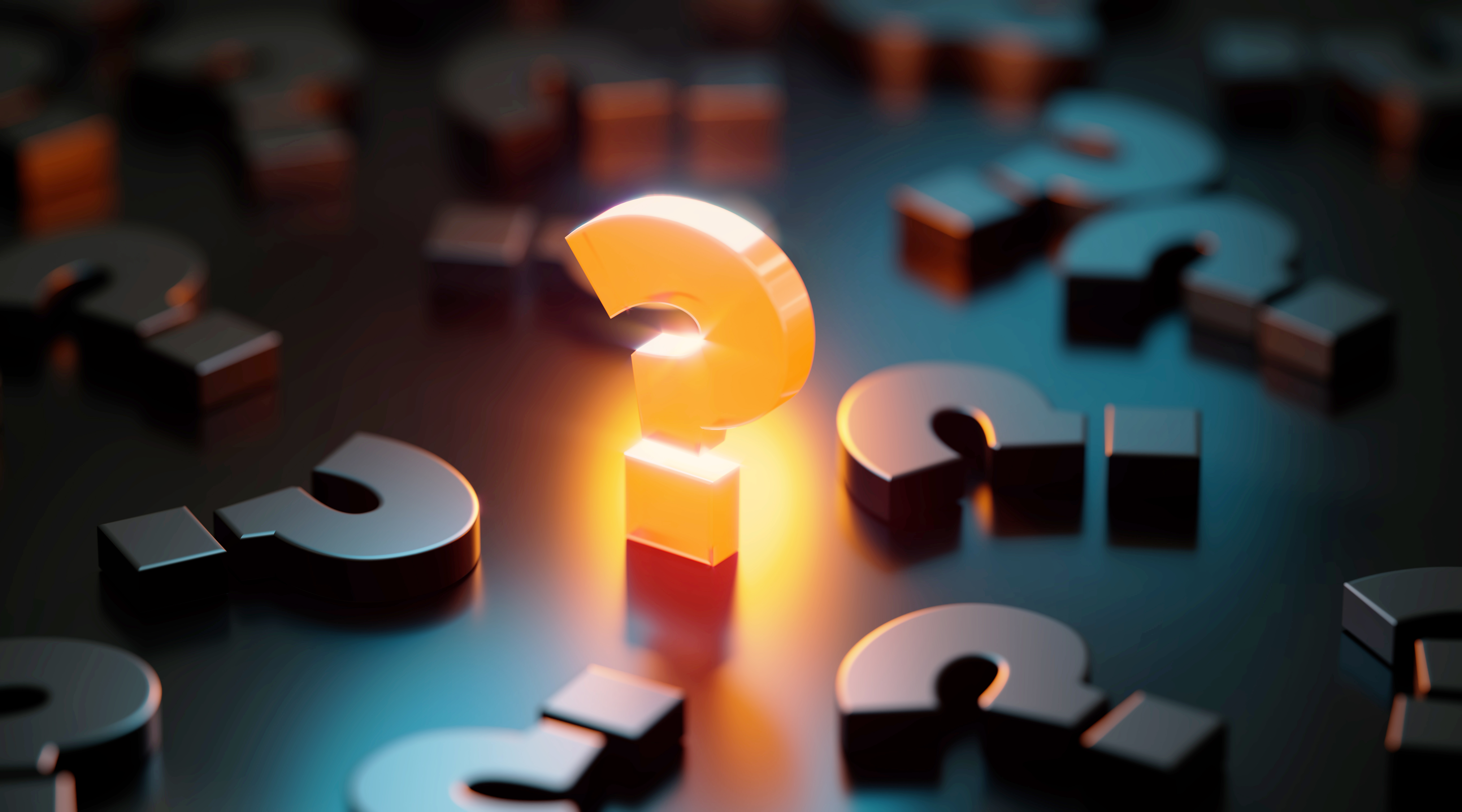 Fundraising chats may still start off with small talk, but startup teams are under more pressure than ever to make the best possible use of these rare opportunities.

Blair Silverberg, CEO and co-founder of Hum Capital, says entrepreneurs should resist the urge to become defensive in these sessions.

“In fact, the more a founder can push the questions back to the investor in a way that gives a better understanding of their business and investment strategy, the easier the rest of the conversation will be.”

(TechCrunch+ is our membership program, which helps founders and startup teams get ahead. You can sign up here.)

Some nine months after the U.K.’s Competition and Markets Authority (CMA) revealed it was carrying out a market study into music-streaming services, the government department has revealed it believes there is no case to answer — for now, at least, Paul reports.

GM is in the news a fair bit today: Jaclyn reports that the automotive giant took a 40% profit nosedive in the second quarter. She also covered the 3 indicators to watch for on GM Q2 earnings day, and Rebecca revealed that the company landed a $2.5 billion government loan for U.S. battery plants.