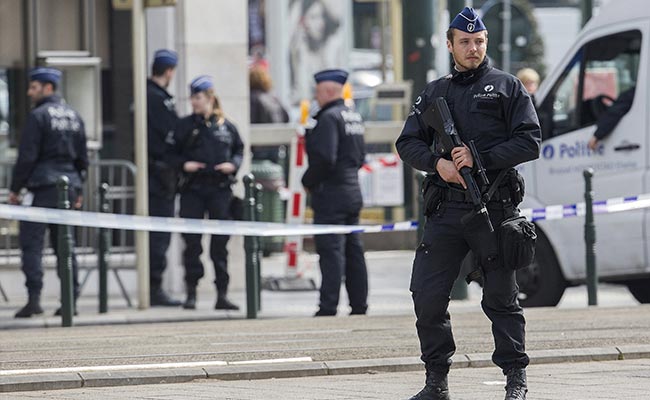 Sixteen months after the murder in 2020, the accused admitted the crime to a friend (Representational)

A 37-year-old man who said he felt humiliated by his teacher in primary school has confessed to stabbing her to death in 2020, three decades later, Belgian prosecutors said on Thursday.

Gunter Uwents told investigators he had never got over comments teacher Maria Verlinden made about him in class in the early 1990s, starting when he was a schoolboy aged seven.

The savage murder of 59-year-old Verlinden, at her home in Herentals near Antwerp in 2020, had gone unsolved despite repeated Belgian police enquiries and hundreds of DNA samples to try and find her killer. Her husband had made a public appeal for witnesses.

She had been stabbed 101 times, according to media reports. The fact that her purse containing cash was left untouched on the dining table next to her body suggested she had not been the victim of a violent robbery.

Sixteen months after the murder on November 20, 2020, Uwents admitted the crime to a friend, who alerted police, prosecutors said. He was arrested on Sunday.

Uwents has provided a DNA sample to be compared with traces found at the murder scene. As a former pupil, he was in any case due to be caught up in the genetic-sampling dragnet.

The local prosecutors’ office told AFP that Uwents had provided “detailed explanations” for his act, which amounted to a confession. He is alleged to have said he suffered at primary school because of his teacher.

“We will see if the investigation corroborates what he has said,” one prosecutor said.

Uwents appeared before a judge on Tuesday and has been placed in custody on a murder charge.

Belgian media reported that Uwents was a devout Christian known for helping the homeless.