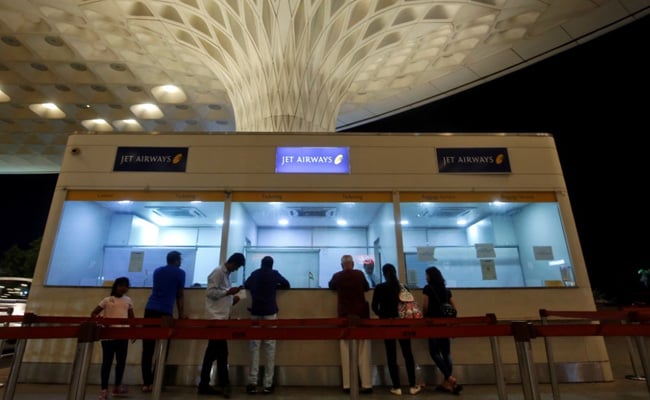 Mumbai International Airport Ltd. has delayed a proposed dollar bond offering, according to people familiar with the matter, as market volatility prompts borrowers around the world to adjust their funding plans.

The operator of India’s second-largest airport had said in an exchange filing in late February that it would be meeting with investors for the proposed issuance. But the financial market upheaval following Russia’s invasion of Ukraine means the deal was put on hold, the people said, asking not to be identified because the discussions are private.

A spokesman for parent company Adani Group, controlled by one of India’s richest men, declined to comment when contacted by Bloomberg about the planned issuance.

With global inflation spiking and investors bracing for higher interest rates, sales of dollar-denominated bonds in Asia outside Japan so far this year have slumped to the lowest for similar periods since 2016 at only about $50 billion.

A number of Asian companies have recently shifted tack on issuance due to market volatility. Japan Airlines Co. shelved part of a planned bond deal in February, while Orix Bank Corp. decided to delay a planned dual-tranche note sale.

Any eventual bond issuance from Mumbai International Airport could be the first from the sector since the delta coronavirus wave struck India last year.

Fitch had assigned an expected rating of BB+ with a stable outlook to the proposed notes, according to the filing last month.