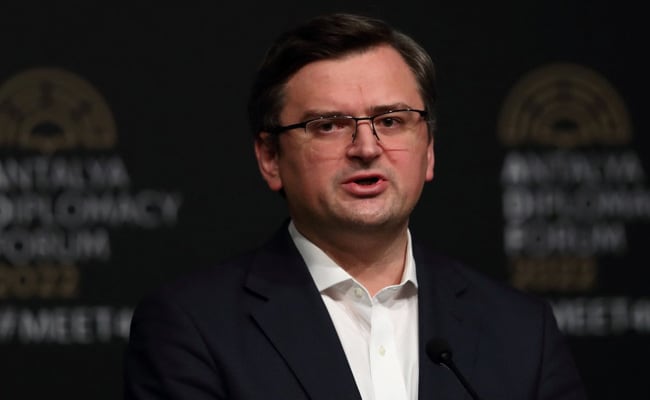 New Delhi:
Ukraine’s Foreign Minister Dmytro Kuleba in an exclusive with NDTV explains what is happening in his country amid the Russian invasion, in its second month now.

Here are the top 5 quotes: