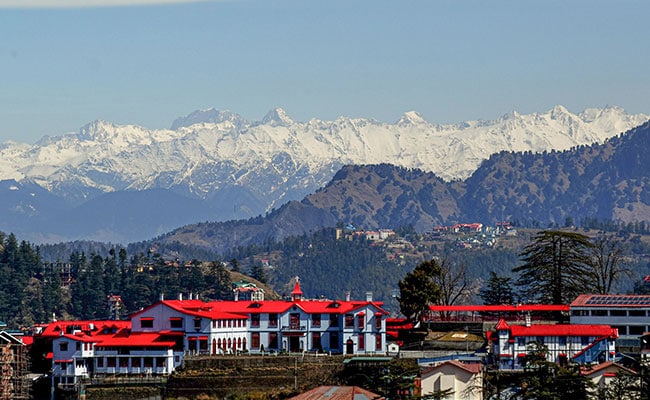 Heatwave is likely to prevail in isolated pockets in Himachal Pradesh on Saturday and Sunday: IMD

With the early arrival of summer in north and west India, some states are already experiencing high temperatures and above-average temperatures are scorching many parts of the country.

According to the weather office heatwave conditions are very likely to prevail in isolated pockets in the states of Himachal Pradesh and Gujarat on Saturday and Sunday.

Till February, the hilly state had been witnessing a cold wave. The intense cold wave led to tourists swarming the picturesque locales across the state to enjoy the snow.

But with a drastic change in climate and increasing temperatures, the weather office last week predicted heatwave in the districts of Solan, Mandi, Kullu, Kangra and Chamba.

A fresh heat wave spell is likely to commence in isolated pockets over West Rajasthan for four days, starting March 27. Barmer district recorded the highest maximum temperature at 43.2 degrees Celsius on Saturday. Hot weather warnings have been issued for Bikaner and Churu for Sunday.

Heat wave conditions are also likely in the States of Haryana, Maharashtra’s Vidarbha region, and West Madhya Pradesh from March 28-30. South Uttar Pradesh is likely experience the same on Wednesday.

Meanwhile, Delhi recorded a minimum temperature of 20.1 degrees Celsius, three notches above the season’s average, on Saturday, the IMD said.

(With inputs from PTI)