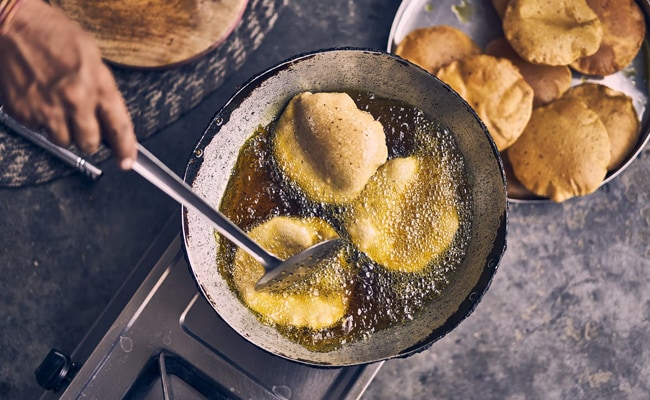 An eight-year-old girl suffered serious burn injuries when boiling hot oil fell on her during a fight between two puri-bhaaji vendors in suburban Kurla in Mumbai, the police said on Saturday.

Waseem Khalil Ansari (31) and Mustakeem Hakim Ansari, who are related, were arrested following the incident, said a police official.

The Ansaris run a food stall in Kasaiwada area. Two days ago, when Aafseen Sheikh (8) and Munawwar Ali (76) were waiting in front of their stall to buy puri-bhaaji, the Ansaris suddenly started fighting with each other over some domestic issue.

One of them banged against the kadhai (wok), and boiling hot oil fell on Aafseen and Ali.

The girl received major burn injuries on her face and chest while Ali suffered minor burns, the official said.

A case has been filed against the two, the police said.