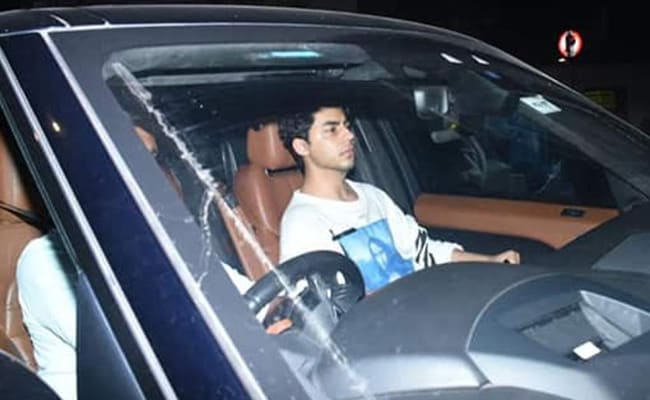 With just days left for the expiry of its six-month deadline to file chargesheet against Shah Rukh Khan’s son in the drugs on cruise case, the anti-drugs agency Narcotics Control Bureau (NCB) has sought more time to prepare the case against the accused citing that its investigation in the high-profile case was still on.

The agency, in its plea, cited a witness turning hostile as the key reason for its request to extend the deadline by another 90 days. The agency was supposed to submit the chargesheet by April 2.

In its application before special judge V V Patil filed on Monday, the probe agency said that the substances seized in the drugs on cruise case, in which Bollywood actor Shah Rukh Khan’s son Aryan is an accused, are narcotics that come under the ambit of the NDPS Act.

The probe agency further stated that some of the accused are highly influential persons and have incriminating chats with foreign nationals who are located outside India also. Examination of such chats is in progress as foreign nationals are involved.

Due to the COVID-19 pandemic situation in the country from November 2021 to February 2022, the response has been delayed from the foreign agencies, the plea said.

Though the agency’s plea didn’t name Aryan Khan, it had on multiple occasions, during remand and bail hearings pertaining to the case, claimed that the Bollywood superstar’s son was in touch with some persons who appeared to be a part of an international drug network for procurement of drugs.

“During the initial investigation, some international linkages pertinent to this applicant (Aryan Khan) have been unearthed, which prima facie indicate towards illicit drug procurement. The investigation requires sufficient time so as to approach the foreign agency concerned,” the NCB had said in an earlier affidavit, while opposing Aryan’s bail .

Seeking time to file a charge-sheet, the NCB in its plea claimed that the investigation was almost complete with respect to six accused as their role is intertwined and interconnected.

The examination and recording of voluntary statement of K P Gosavi, the main panch witness during the two recoveries made on October 2, 2021, is not complete, as he is under judicial custody in other cases.

Further, the NCB said that the second panch witness – Prabhakar Sail – has turned hostile and his purported affidavit in this regard is still pending before the court. Thus in such a situation, examining Gosavi becomes necessary and pivotal to unearth the true and correct facts of this case.

Aryan Khan was named an accused in the case along with 19 others by the NCB last year.

The 24-year-old was arrested by the NCB on October 3, following a raid on a cruise ship off the coast of Mumbai.