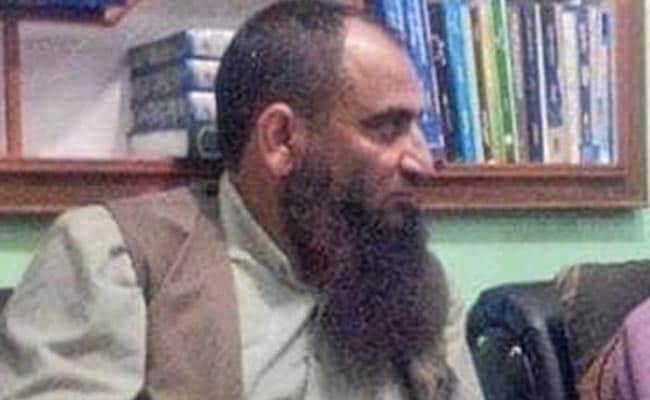 India on Thursday hit out at the Organisation of Islamic Cooperation (OIC) for inviting the chairman of the All Parties Hurriyat Conference to attend its foreign ministerial meeting in Islamabad next week.

At a media briefing, he said India takes very serious view of such actions which are aimed at subverting the country’s unity and violating its sovereignty and territorial integrity.

It is highly unfortunate that the OIC continues to be guided by a single member’s political agenda rather than focusing on important development activities, Mr Bagchi said in an indirect reference to Pakistan.

“We have repeatedly called upon the OIC to refrain from allowing vested interests to exploit the platform for comments on India’s internal affairs,” he said.

Mr Bagchi was replying to a question on reports about the OIC inviting the chairman of the All Parties Hurriyat Conference to attend the meeting of the grouping’s Council of Foreign Ministers on March 22 and 23 in Islamabad.