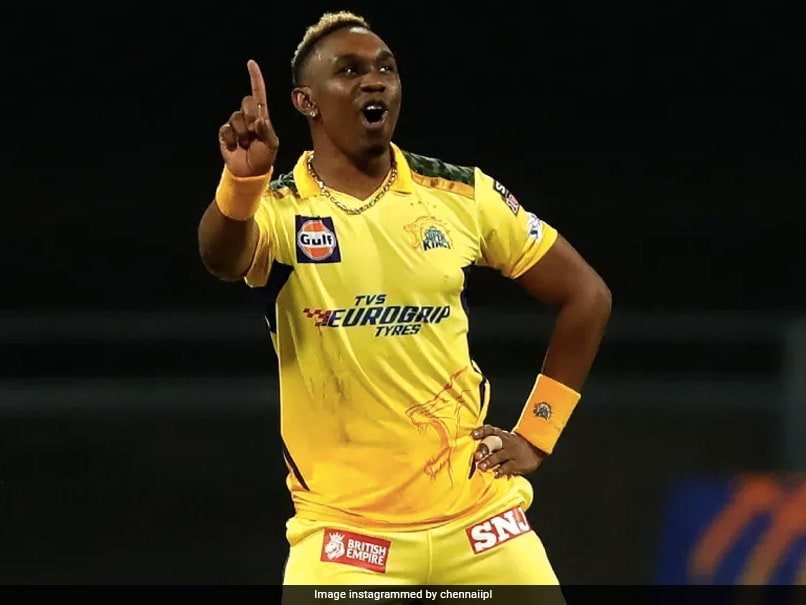 The Indian Premier League (IPL) 2022 is off to a brilliant start with 10 teams going head-to-head, competing for the title this time around. With competition becoming intense, long-standing records are getting surpassed while new feats are being achieved with each passing day. Chennai Super Kings (CSK) all-rounder Dwayne Bravo, who continues to be a crucial member of the team, is at the cusp of breaking a huge IPL bowling record currently shared with Lasith Malinga. At the start of IPL 2022, Sri Lanka’s Lasith Malinga held the record of having the most wickets taken in IPL history, with 170 wickets. However, Bravo reminded everyone that he wasn’t far off and equalled the said record with a brilliant three-wicket haul in CSK’s first game of the season against Kolkata Knight Riders.

Bravo equalled Malinga in their opener against KKR on March 26 this season. However, there wasn’t much to celebrate for Bravo as CSK ended up on the losing side despite him ending with figures of 3/20 in 4 overs.

Currently, both Malinga and Bravo are tied at 170 wickets. While Malinga achieved the feat in only 122 IPL matches, Bravo has done the same in 30 games more than the Sri Lankan.

Malinga averages 19.79 while Bravo has an average of 24 in IPL cricket.

With Bravo going toe-to-toe with Malinga in the wicket taker’s list, the West Indian has also been one of the most consistent performers with the bat as well.