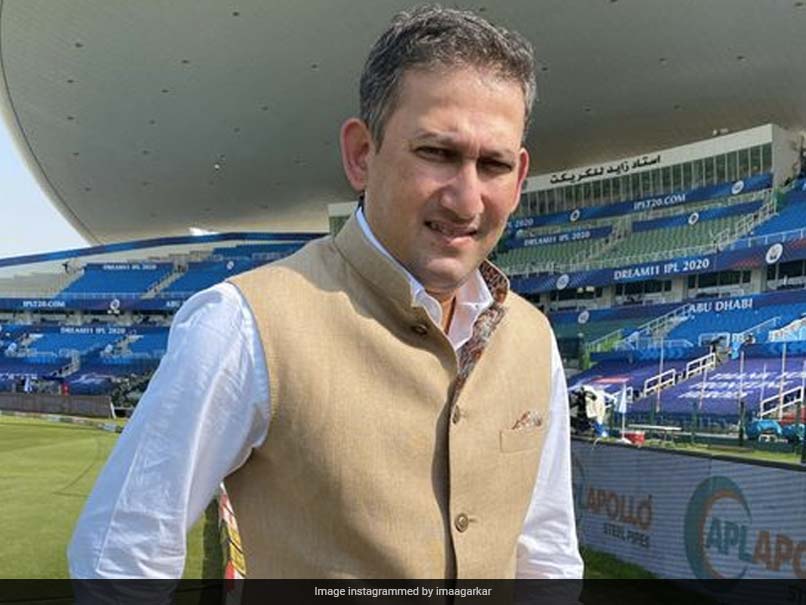 DC assistant coach Ajit Agarkar feels that there is no clear favourite in the T20 format.© Instagram

Former India pacer and Delhi Capitals assistant coach Ajit Agarkar feels that there is no clear favourite in the T20 format and more so in the Indian Premier League (IPL) as anyone can be a winner. Putting forward Rajasthan Royals’ maiden triumph in the inaugural edition of the IPL as a case study Agarkar commented on the glorious uncertainties of cricket.

“In T20 cricket there is no strong or weak team, I wish it were true and you could pick one or two teams but that’s not the case. We have enough of evidence throughout the editions of IPL that no team is easier to beat,” Agarkar said during the IPL gameplan show on Star Sports.

“If you see Rajasthan Royals in the first edition of IPL, everyone was having a laugh at the team they picked in the auction, but they went on to win the trophy,” he added.

The 44-year-old, with 288 ODI and 58 Test wickets to his name, has represented Kolkata Knight Riders and Delhi Daredevils in the IPL.