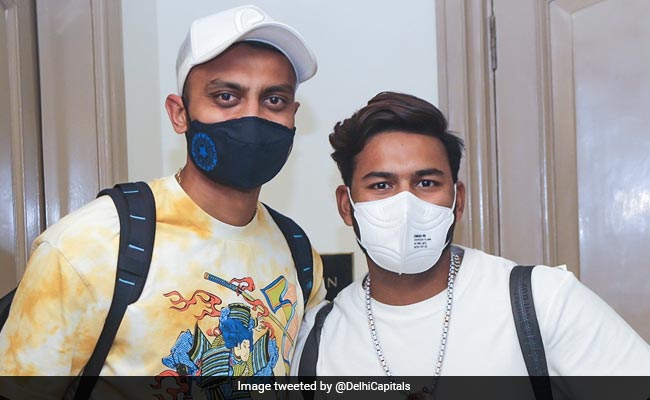 Skipper Rishabh Pant and all-rounder Axar Patel were among Delhi Capitals players who have joined the squad here ahead of the upcoming IPL season beginning on March 26. This season’s IPL matches will be played in Mumbai and Pune. “Pant, Axar Patel, KS Bharat, Prithvi Shaw, Shardul Thakur and Kuldeep Yadav assembled at the team hotel in Mumbai,” a media statement issued by the franchise stated on Wednesday.

It said batter Prithvi Shaw, all-rounder Shardul Thakur and left-arm spinner Kuldeep Yadav “will undergo a mandatory 3-day quarantine before stepping out of their rooms.”

Pant, Axar and Bharat underwent a direct bubble-to-bubble transfer. They were earlier in the Indian team bubble for the just-concluded Test series against Sri Lanka.

Delhi Capitals will take on Mumbai Indians in their first match of the IPL season on March 27.