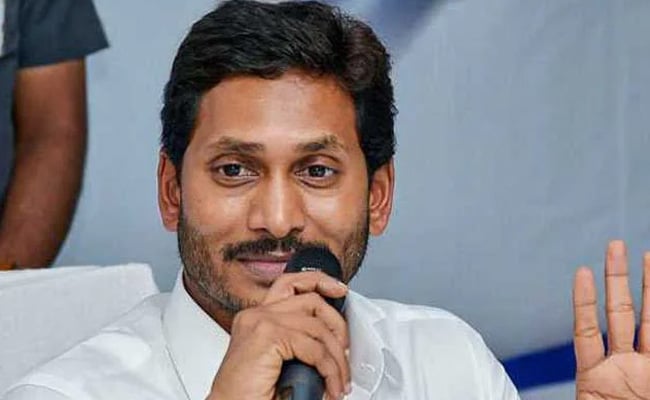 Andhra Pradesh Chief Minister Jagan Mohan Reddy, keeping his promise of June 2019 of revamping his cabinet in the middle of his term, has reconstituted it. The new cabinet has a mixture of senior and experienced leaders as well as fresh and young faces for balanced governance. While the seniors will bring in their expertise and experience on to the table, the young leaders will bring in innovative ideas and initiatives, focussing on people-oriented governance.

The previous ministers, however, will be given responsibilities in the party so they can make use of their experience to ensure the party’s victory in the upcoming assembly and general elections in 2024.

From the beginning, the representation Mr Reddy gave to the Scheduled Castes and Tribes, minorities and backward classes is unprecedented in Andhra Pradesh and the same continues in this cabinet as well.

In 2019, when Mr Reddy formed his cabinet, 56 per cent of his 25 ministers were from the Scheduled Castes and Tribes, Other Backward Classes and minorities.

This time, the Chief Minister has increased their representation to 68 per cent.

Of the 10 ministers retained from the previous cabinet, three are from Scheduled Castes, five from Backward Classes and two from other castes.

During Chandrababu Naidu’s tenure ‘starting in 2014, the Other Castes representation was 13 while the Scheduled Castes, and Backward Classes was 12. Of the 12, no ministry given to leaders from the Scheduled Tribes and minority communities.

The same ratio was again maintained in 2017, when the cabinet was revamped.

The Scheduled Tribes were included in Mr Naidu’s cabinet only four months before he completed his tenure.

In Mr Reddy’s new cabinet, there was a 50 per cent increase in the SC, ST, BC and minority representation.

In a first, Mr Reddy had also appointed five Deputy Chief Ministers, four of whom were from the Scheduled Castes and Tribes and minorities. The same has continued in this cabinet.  The same principle was followed even for the nominated posts and works, including temple chairman, municipal chairman, Mayors and corporation chairman positions.

Mr Reddy’s government has also passed a law that of the 50 per cent representation for the SCs, STs, BCs and minorities, 50 per cent reservation is for women.

The women representation is something the Chief Minister has always focused on and their number has been increased to 4, compared to previous cabinet of 3.