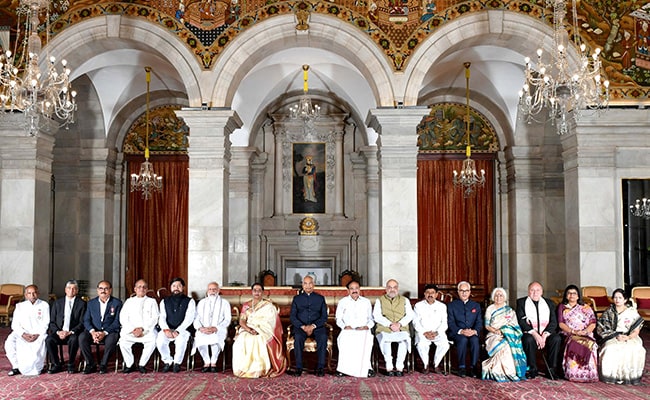 Former Uttar Pradesh chief minister late Kalyan Singh, often termed as a Hindutva icon, and actor Victor Banerjee were among the 55 distinguished personalities who were conferred with Padma awards by President Ram Nath Kovind on Monday.

This year, the first civil investiture ceremony was held on March 21 at the Rashtrpati Bhavan during which 54 personalities were given the Padma awards.

Amongst the prominent awardees at the second investiture ceremony were Padma Vibhushan recipients Kalyan Singh (posthumous), during whose tenure the Babri Masjid was demolished in 1992, and classical vocalist Prabha Atre. 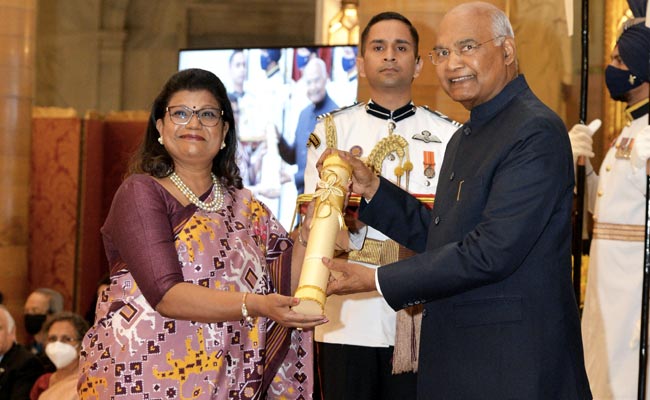 Microsoft CEO Satya Nadella and Google CEO Sundar Pichai were among those who were named for the the Padma Bhushan. However, they were absent at Monday’s event. 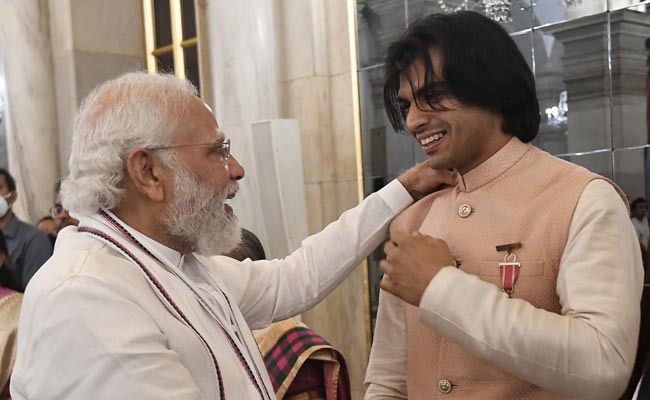 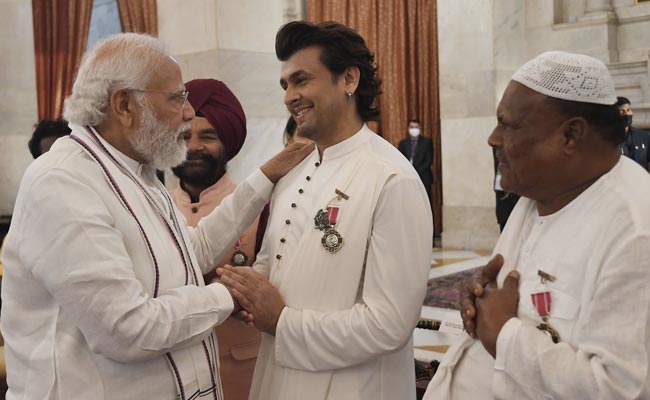 This year, no names were announced for the ‘Bharat Ratna’, India’s highest civilian award, which was last awarded in 2019 to former president Pranab Mukherjee, social reformer Nanaji Deshmukh and noted singer Bhupen Hazarika.

These awards are given in various disciplines such as art, social work, public affairs, science and engineering, trade and industry, medicine, literature and education, sports and civil service.

The awards are announced on the eve of Republic Day every year and are conferred by the president at ceremonial functions which are held at the Rashtrapati Bhawan.

Since 2014 when it came to power for the first time, the Modi government has been honouring with Padma awards many “unsung heroes” who have been contributing to society in different ways.

Thirty-four of the awardees are women and the list also includes 10 people from the category of foreigners, Non Resident Indians and Overseas Citizens of India, besides 13 posthumous awardees.

Former West Bengal chief minister and CPI-M leader Buddhadeb Bhattacharjee, who was among the Padma Bhushan awardees, had refused to accept the honour.