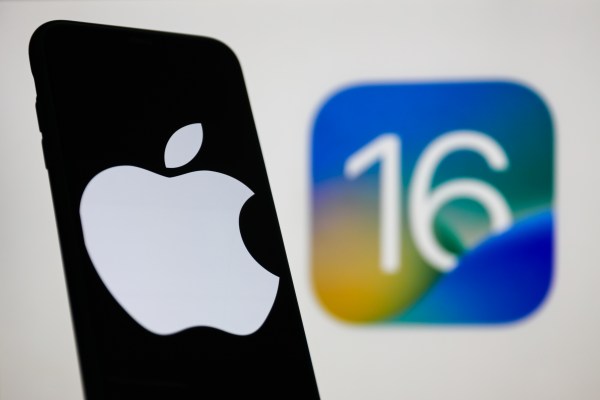 To get a roundup of TechCrunch’s biggest and most important stories delivered to your inbox every day at 3 p.m. PDT, subscribe here.

Good morning, you wonderful specimens of humanity! It’s Friday, and I’m writing this from the hammock in my sunny North Oakland garden, so life ain’t all that bad. (I can only assume that WFH stands for Work From Hammock).

This weekend, earmark a bit of time to apply to our Startup Battlefield 200. It gives you the chance to exhibit your startup for free at TechCrunch Disrupt in October and win the $100,000 prize. Applications close August 5, so get cracking!

Have a good one, and see you next week! — Haje

It’s all go, go, go in the world of insurance. Mary Ann reports that Lemonade acquired Metromile and promptly laid off about 20% of its staff. Makes sense, of course, in a world where there’s probably a fair amount of administrative and operational overlap between the two companies, but it’s always sad to say goodbye to beloved colleagues.

And don’t miss Aria’s piece about how the Exploration Company is developing a brand-new reusable orbital spacecraft. “The [space] exploration ecosystem is going to change dramatically in the probably next 10 to 15 years,” co-founder and CEO Hélène Huby explained. “If you make it happen, you have a huge advantage of being one of the first in the market.”

A few more nuggets to take you into the weekend:

All my apes gone: Legal disputes at the intersection of IP and NFTs

When Andy Warhol appropriated images of Campbell’s Soup in 1962, he was lucky: For a host of reasons, the company decided not to sue him for infringing its trademark.

One wonders how the situation would have played out 60 years later if Warhol had minted a series of NFTs with the iconic soup labels, however.

In her latest TC+ post, CORPlaw founder Kristen Corpion examined “the most interesting and important IP legal issues that are currently impacting the creation, transfer and use of NFTs,” including trademark infringement, the first sale doctrine and why Seth Green ended up paying a $100,000 premium to buy back his stolen Bored Ape.

(TechCrunch+ is our membership program, which helps founders and startup teams get ahead. You can sign up here.)

It’s never gonna give you up. It’ll make an effort to never let you down. It probably won’t run around and desert you. But TikTok may be considering a music service, report Aisha and Ivan in an article that unfortunately falls short of the mandatory quota of musical puns. Don’t worry, folks, I’ll talk to her about it.

Meanwhile, Annie reports that Kenya is contemplating giving Facebook a smack with the ban-hammer, after the country’s National Cohesion and Integration Commission finds that the social media platform isn’t doing enough to clear out hate speech.