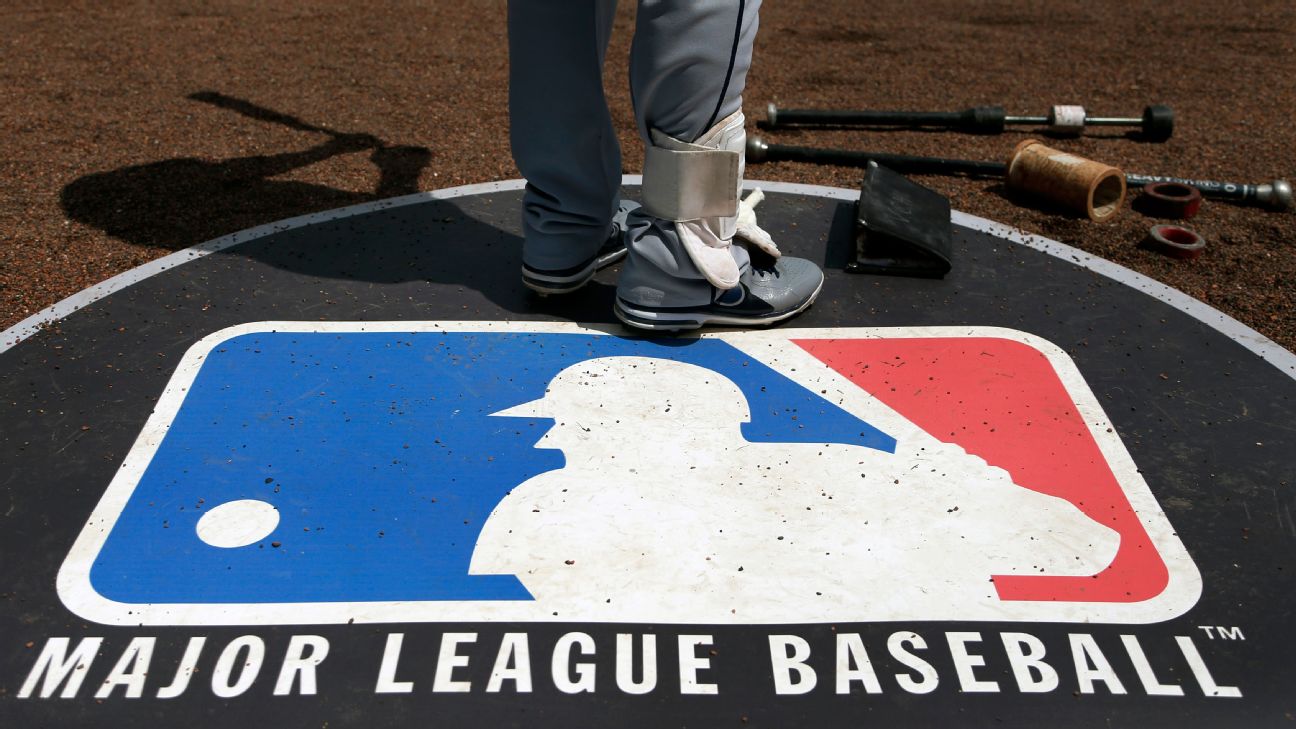 Talks over an international draft nearly scuttled negotiations over a new collective bargaining agreement, which came in the midst of a prolonged, owner-imposed lockout that lasted until March 10. In an effort to incentivize the union, MLB tied the adoption of an international draft to the removal of the qualifying-offer system. Latin American players, largely favoring a free-market system and concerned about how the livelihoods of those tasked with developing young players in their home countries would be impacted, were adamant against one.

“Players made clear from the outset that any International Draft must meaningfully improve the status quo for those players and not unfairly discriminate between those players and domestic entrants,” the MLBPA said in a statement announcing its decision.

The two sides ultimately agreed to table discussions, setting a July 25 deadline to decide on an international draft so that the qualifying-offer system — whereby teams lose draft picks as compensation for signing certain mid- to upper-tier free agents every offseason, a mechanism that naturally suppresses the market for those players — would be dissolved. Failure to reach an agreement would maintain status quo in both areas.

MLB’s offer from March — one it says had been on the table since July of 2021 — called for a 20-round, hard-slot draft that would guarantee $181 million to the top 600 international players, with up to $20,000 to spend on an unlimited number of undrafted free agents. MLBPA made its first counter proposal on July 8, marking the first time the union had formally agreed to any version of an international draft. It sought at least $260 million for the 600 picks, with slots acting as minimums, and up to $40,000 to spend on undrafted players.

“At their core each of our proposals was focused on protecting against the scenario that all Players fear the most — the erosion of our game on the world stage, with international players becoming the latest victim in baseball’s prioritization of efficiency over fundamental fairness,” the MLBPA’s statement read. “The League’s responses fell well short of anything Players could consider a fair deal.”

When the league’s counterproposal on July 15 didn’t move a single dollar, MLBPA did the same, keeping its number at $260 million during a face-to-face meeting Saturday in New York. One day later, MLB submitted what was billed as its final offer, moving the total guarantees to $191 million with the hope that it would be submitted to player leadership for a vote.

“MLB worked to reach an agreement with the MLBPA to reform the international amateur system in ways that would address longstanding challenges and benefit future players,” MLB said in a statement Monday. “We are disappointed the MLBPA chose the status quo over transitioning to an international draft that would have guaranteed future international players larger signing bonuses and better educational opportunities, while enhancing transparency to best address the root causes of corruption in the current system.”

Amateur players from the United States, Canada and Puerto Rico are currently subject to the domestic draft — formally called the Rule 4 draft — that takes place every summer. An international draft would include amateur players from the other countries, all of whom are currently eligible to be signed through the international signing period that begins near the start of every year. Asian players are eligible if they’re younger than 25 years old and have played less than six years in their country’s professional league; the same requirement is in place for Cubans, who must also establish residency in another nation.

MLB and the MLBPA had previously disagreed on several other aspects of an international draft, including the amount of money that would be guaranteed to players for education and the start date for the first installment (the MLBPA wanted the inaugural draft to take place in September 2023, while MLB proposed two windows in 2024, early on and later that fall). More recently, the MLBPA was irked that MLB didn’t agree on a proposal that would increase the bonus pools if the number of international signings drops within a given year, among other aspects.

The deadline brought together two issues that both sides had been fighting over for decades. The MLBPA’s efforts to eliminate the qualifying-offer system date back to the strike of 1981. MLB, meanwhile, has spent the last 20 years trying to convince the MLBPA to agree on an international draft.

MLB’s desire for an international draft only heightened in recent years, amid widespread, escalating corruption in the international market, most prominently in baseball hotbeds like the Dominican Republic and Venezuela.

Teams, able to project their allotted player pools years in advance, have been agreeing to early deals with kids as young as 13 years old, three years before they’re officially eligible to sign, sources familiar with the dynamics have told ESPN in recent months.

Trainers, paid up to half of the players’ signing bonuses, often provide players with performance-enhancing drugs as early as age 12, according to players, coaches and scouts with extensive knowledge of the situation. It’s not uncommon for teams to either slash bonuses or remove them entirely just weeks before official signing day. And players, barred from working out with other teams after verbal agreements are made, don’t have the leverage to fight it.