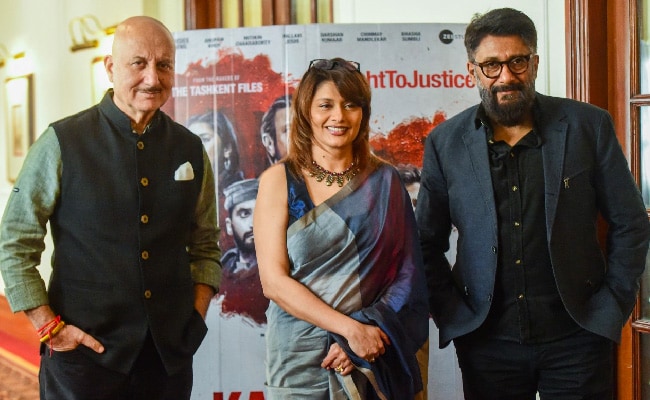 The release of the hotly-debated Bollywood movie ‘The Kashmir Files’ has been put on hold in New Zealand. The country’s censor board, which had earlier cleared the movie, decided to review its decision after it was approached by some community groups.

The country’s censor board had given ‘The Kashmir Files’ a certificate that allows individuals above the age of 16 and over to watch it. But the has board decided to review its decision and put on hold the screening of the film.

The film, which focuses on the exodus of Kashmiri Pandits from the Valley in the 1990s, has been mired in controversy since its release on March 11.

Reports said the chief censor is reviewing the film’s classification after members of the Muslim community raised concerns over the content of the film.

Former New Zealand deputy prime minister Winston Peters has hit out at the movie board and said that censoring the film would be an attack on the freedom of New Zealanders.

“To censor this film is tantamount to censoring information or images from the March 15th atrocities in New Zealand, or for that matter removing from public knowledge all images of the attack on 9/11,” Mr Peters said in a Facebook post.

“Terrorism in all its forms, no matter what its source, should be exposed and opposed.  This attempt at selective censorship would amount to one further attack on the freedom of New Zealanders and people worldwide,” he added.

Riding on overwhelming government support and tax breaks from several states across the country, the controversial movie has become a runaway success. It has also come under bitter criticism as it’s unprecedented for the government to put its weight behind a commercial movie. Moreover, the sensitive political nature of the film and charges of inaccuracy/deliberate misrepresentation of facts has led to accusations of the government indulging in propaganda.

Social media is flooded with videos from both inside and outside movie theatres where people can be seen using abusive slang for Muslims, with a few using strongly provocative language and raising angry slogans.