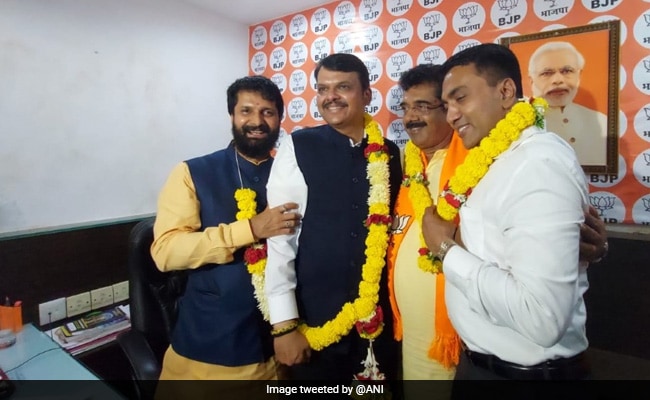 While uncertainty continues in Goa over the next chief ministerial face, Governor PS Sreedharan Pillai has summoned the session of the state legislative Assembly for the new MLAs to take oath on Tuesday.

The BJP is set to form the government for the third consecutive term in Goa after emerging as the single largest party in the state as results for the assembly elections were declared on Friday. It also has the support of key Goa player Maharashtra Gomantak Party or MGP and three independent MLAs.

Sources say two central observers of the BJP – party’s general secretary B L Santhosh and Union minister Piyush Goyal – are scheduled to arrive in Goa this evening to decide on the chief ministerial face.

Party sources have denied any power tussle over the chief minister post in Goa, adding that the Central leadership is planning a coordinated swearing-in ceremony for the four states where the BJP has registered a victory.

The party won 20 seats in the polls to the 40-member Assembly, voting for which was held on February 14 and the results were declared on March 10.

On Saturday, incumbent chief minister Pramod Sawant met Goa Governor P S Sreedharan Pillai at the Raj Bhavan and tendered the resignation. He said the procedure to stake a claim to form the government has already begun.

Another contender for the chief minister’s post, Vishwajit Rane, also met the Governor on Saturday triggering political speculation over the purpose of his call. However, he denied it being a political visit and called it a mere “personal visit”.

Earlier, on the day of the counting of votes of Assembly elections, Mr Rane had said that he cannot predict whether Pramod Sawant will become the next chief minister of the coastal state and called it a “sensitive question”.