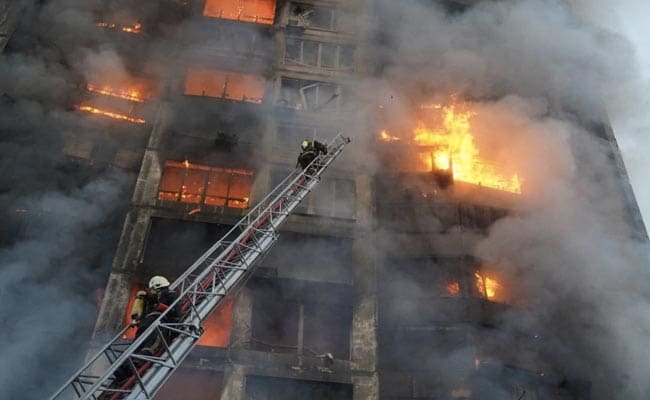 Ukraine President Volodymyr Zelensky, in a hint of compromise, said his country should accept that it will not become a member of US-led NATO military alliance, which Russia opposes. This comes as invading forces tightened their grip on capital Kyiv.

Here are the top 5 updates on this big story