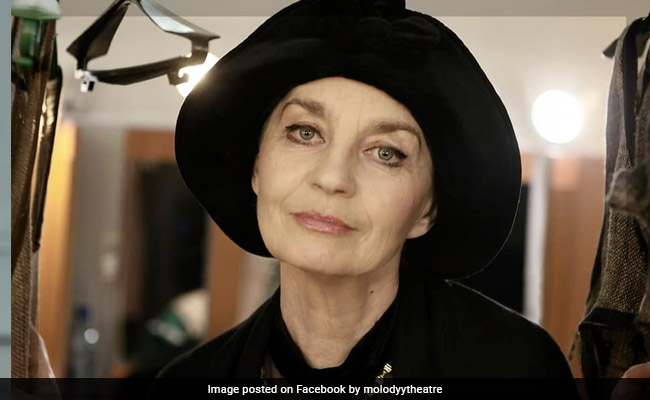 Oksana Shvets had been awarded one of Ukraine’s highest artistic honors.

Ukrainian actor Oksana Shvets has been killed in a Russian rocket attack on a residential building in Kyiv.

Confirming the demise of Ms Oksana, her troupe, the Young Theater, issued a statement that read, “During the rocket shelling of a residential building in Kyiv, a well-deserved artist of Ukraine Oksana Shvets was killed.”

As per The Hollywood Reporter, Ms Oksana was 67. She had been awarded one of Ukraine’s highest artistic honors, the title of which roughly translates as ‘Honored Artist of Ukraine’.

On February 24, Russia began a military operation in Ukraine, responding to calls for help from the breakaway republics of Donetsk and Luhansk in countering the aggression of Ukrainian troops.

The Russian Defense Ministry said the special operation is targeting Ukrainian military infrastructure only. According to the Office of the UN High Commissioner for Human Rights, almost 600 civilians have been killed and more than 1,000 injured in Ukraine since the start of the conflict.