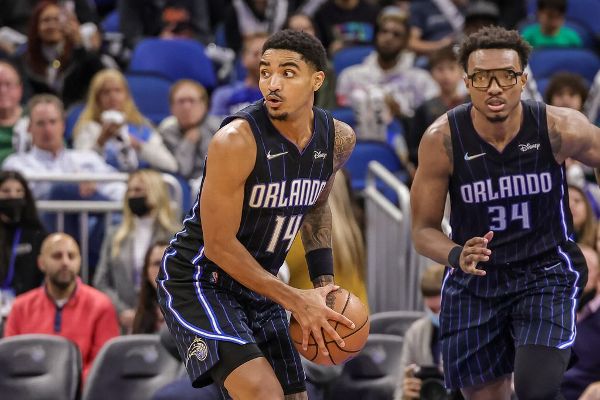 Harris, 27, is one of the better guard defenders in the NBA and reestablished his 3-point shot this past season with the rebuilding Magic, shooting 38.4% from behind the 3-point arc on five attempts per game. It’s the third-best percentage of Harris’ career, and his best since shooting 39.6% in his fourth NBA season in 2018.

After spending his first six-plus seasons with the Denver Nuggets, Harris was shipped to Orlando as part of the trade that sent Aaron Gordon to Denver during the 2021 season. He then played out the final year-and-a-half of his previous deal with the Magic, giving a young Orlando squad a veteran voice in the locker room.

The Michigan State product finished last season with an average of 11.1 points per game on 43.4% shooting overall and 87.4% from the free throw line in addition to his improved 3-point shooting.