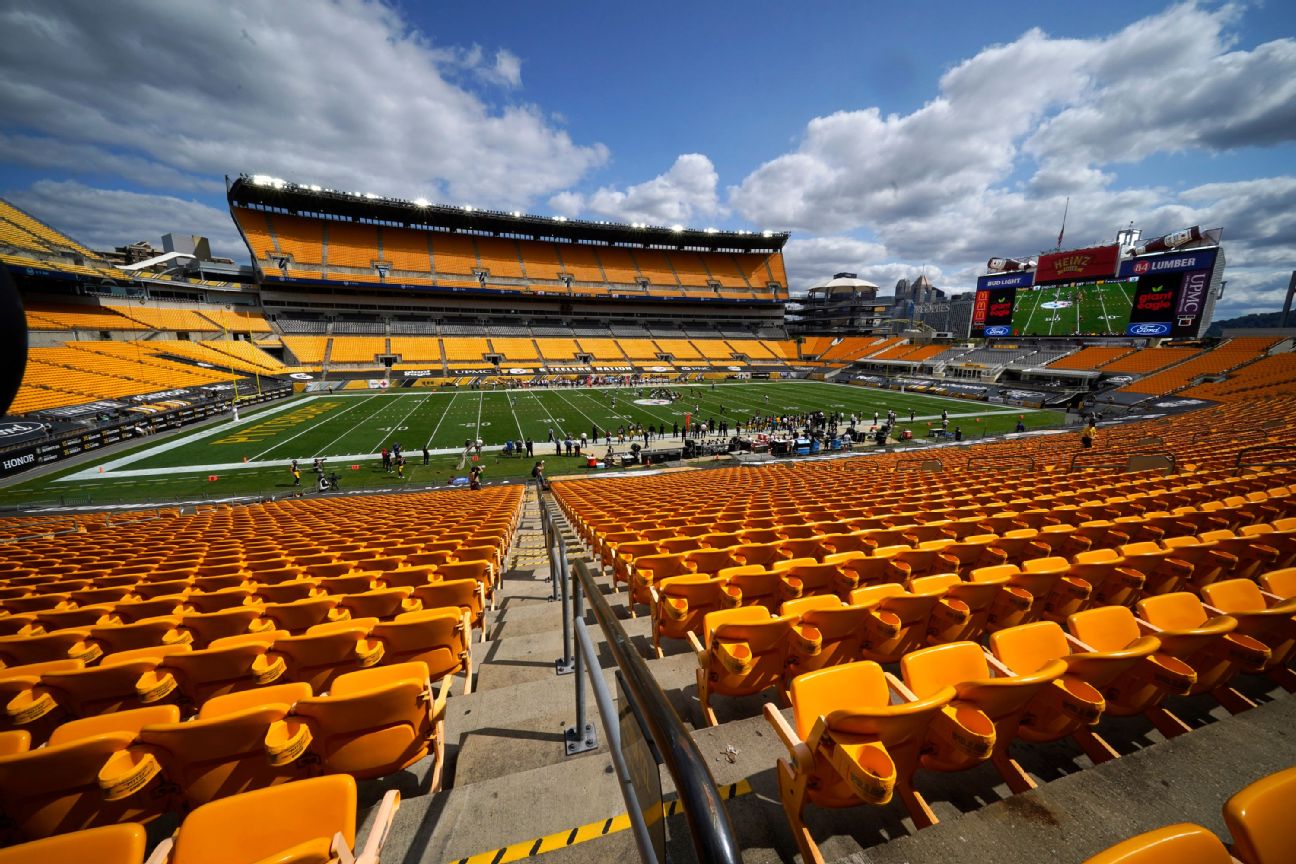 Known as Heinz Field since it opened in 2001, the stadium will now be known as Acrisure Stadium beginning this season, the team announced on Monday.

Terms of the new 15-year deal were not released. But Acrisure, which operates as a top 10 global insurance broker, has grown its revenue to more than $3.8 billion in just over eight years. It also has the naming rights to an indoor arena being constructed near Palm Springs.

“We are excited to partner with Acrisure for the naming rights to our stadium,” said Steelers President Art Rooney II. “Acrisure provided us with an opportunity to ensure our stadium continues to be a valuable asset for our fans as well as keeping up with the market value of NFL stadiums.”

Heinz, headquartered in Pittsburgh, initially signed a 20-year deal for naming rights to Heinz Field for $57 million in 2001 and extended it through the 2021 season last year.

Rooney had been “optimistic” the stadium would keep its name earlier this year, but ultimately, the Kraft Heinz Company didn’t extend its naming rights again. But on Monday, Heinz posted a social media message – with a highlight reel – assuring Pittsburgh fans the partnership would continue, which raises the question of the future of the ketchup bottles.

Two iconic ketchup bottles currently flank the stadium’s video board. When the Steelers reach the red zone, an illuminated red current of ketchup appears to flow from the bottles and into the videoboard.

Kraft and Heinz merged to form the Kraft Heinz Company in 2015, and the two are co-headquartered in Chicago and Pittsburgh.

Acrisure, meanwhile, is a Michigan-based insurance brokerage. And though the company doesn’t appear to have the same local ties to Pittsburgh as Heinz, Acrisure recently acquired part of Tulco, a tech company based in Pittsburgh and founded by Thomas Tull, a minority owner of the Steelers. After the 2020 acquisition, Tull became Chairman of the Acrisure Technology Group.