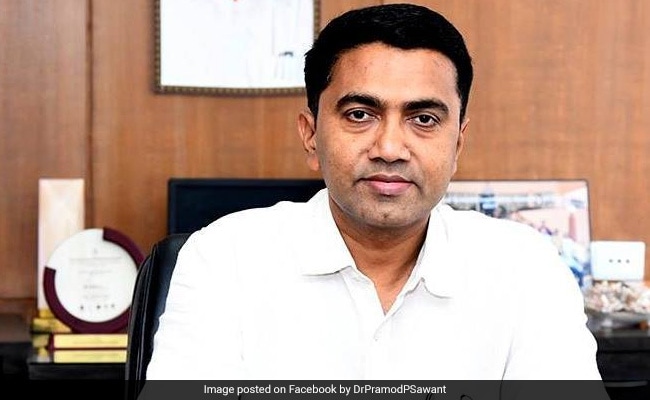 While the leadership in Uttar Pradesh was in no doubt, there was suspense over the top posts in Goa and Manipur.

In Manipur, where the BJP had not formally declared a Chief Minister face, there was factionalism with Biswajit Singh being a strong contender for the post.  There ws also a third — Konthoujam Govindas Singh, the former state Congress president. Sources said the Rashtriya Swayamsevak Sangh, the ideological mentor of the BJP, played a key role in his inclusion in the party in August 2021.

The BJP emerged as the single largest party in Goa, winning 20 seats in the 40-member state assembly and decimated Congress to 11 seats.
In Manipur, the BJP secured a majority, reducing other parties to single digits. Going solo, the BJP won 32 of the 60 assembly seats in Manipur.