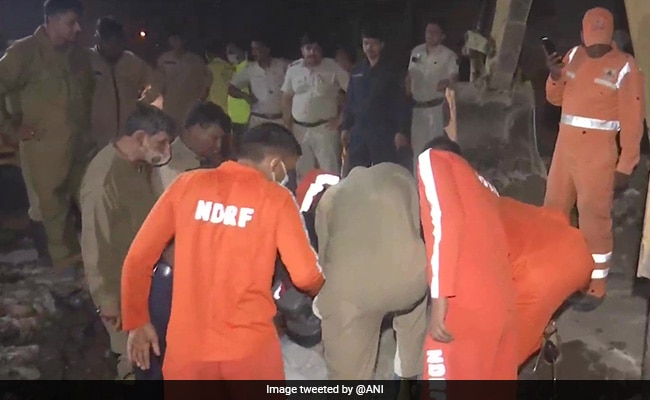 Three workers and a rickshaw puller died after falling into a sewer line in Sector-16 of Rohini in Delhi, police said today.

“The rescue operation has been completed. We have recovered their bodies from the sewer line,” said Assistant Commandant, NDRF, Shri Niwas.

NDRF started a rescue operation after three private contractual employees, who were working on MTNL lines, fell into the sewer on Tuesday and a rickshaw puller who tried to save them also got trapped inside.

According to the police, the information about the incident was received at Samaypur Badli police station around 6.30 pm.