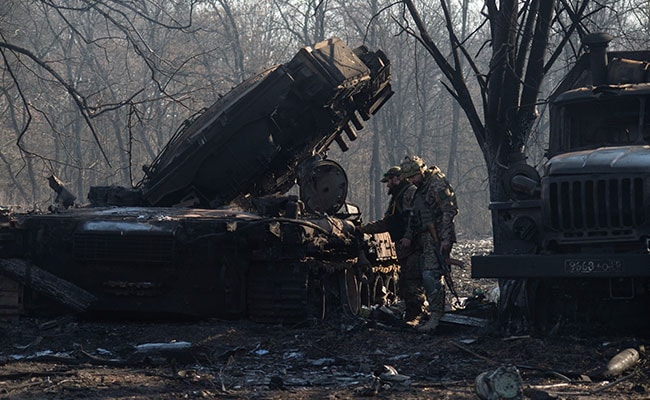 The situation in Mariupol remained critical, with street fighting taking place in its centre

Kyiv:
Ukraine President Volodymyr Zelensky pushed for talks as Russia signalled it was scaling back its military operations and shifting focus on territory claimed by Russian-backed separatists in the east.

Here are the 10 latest developments of Russia’s invasion of Ukraine: