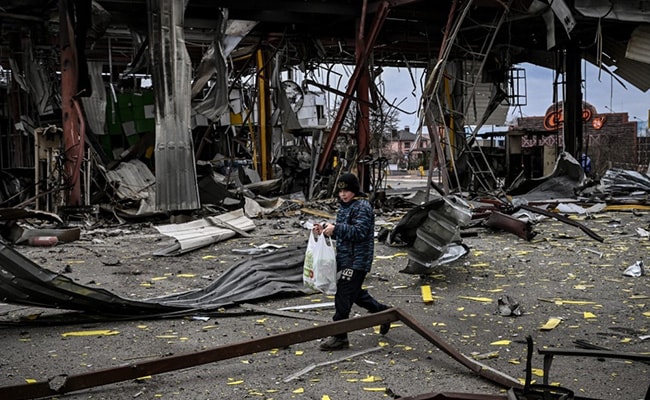 Ukraine War: The port city of Mariupol continues to be incessantly bombarded by Russian forces.

Kyiv:
Russia said Sunday that an airstrike it carried out in Ukraine, near the Polish border, killed “foreign mercenaries” who had joined Kyiv’s army in its fight against Russia.

Here are the latest developments in the Russia-Ukraine war: