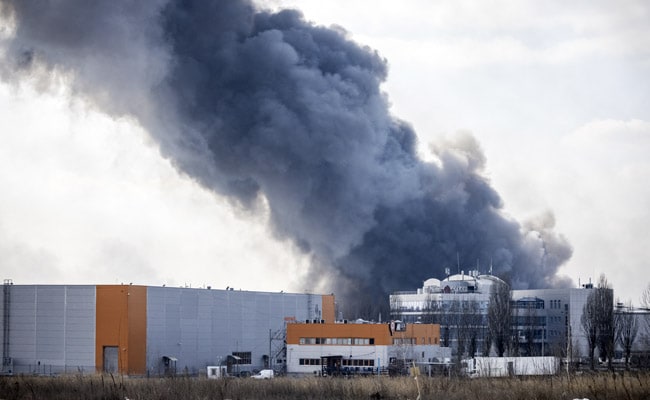 Russia accused Poland of embarking on a “dangerous escalation” in tensions between Moscow and West.

Kyiv, Ukraine:
US President Joe Biden will visit a town in Poland that is near the border with Ukraine, the White House said, as he seeks to show Western resolve against Russia’s invasion.

Here are the top 10 developments on this big story: