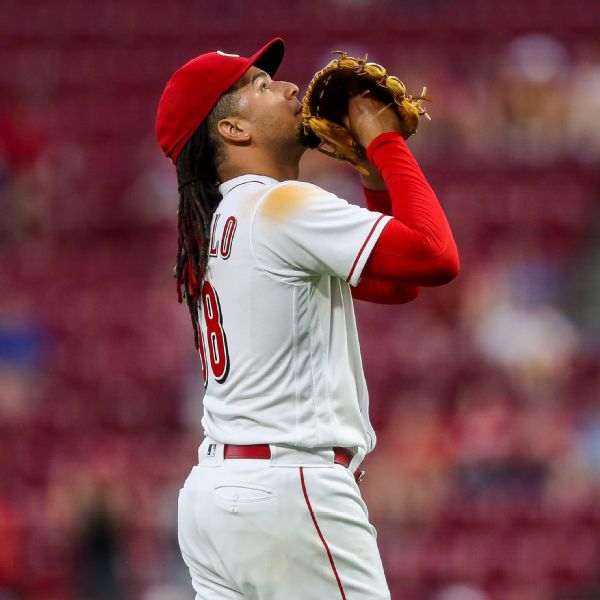 It wasn’t immediately known the full extent of the trade package.

A 29-year-old right-hander, Castillo is arguably the top starting pitcher on the trade market. He is 4-4 with a 2.86 ERA in 14 starts for the Reds this season and has a career 3.62 ERA in six seasons, all with Cincinnati.

Castillo won’t be eligible for free agency until after the 2023 season, so the Mariners would have him for at least the rest of this year and all of next.

Castillo has bounced back from a career-worst season in 2021, when he lost 16 games and walked a league-high 75 batters. His changeup has been his best pitch for most of his career, but this year he is actually throwing his four-seam fastball more, and doing so with a lot of success. Opponents have whiffed on 39% of their swings against his four-seamer, the highest rate of Castillo’s career and the highest of any pitcher in the majors (minimum 300 four-seamers thrown).

The Reds have been moving veteran players for prospects since the end of the lockout earlier this year. In March, they traded Eugenio Suarez and Jesse Winker to the Mariners, and on Thursday, they traded outfielder Tyler Naquin and reliever Phillip Diehl to the New York Mets.

Infielder Brandon Drury also could be moved before Tuesday’s trade deadline along with several Reds’ relievers.