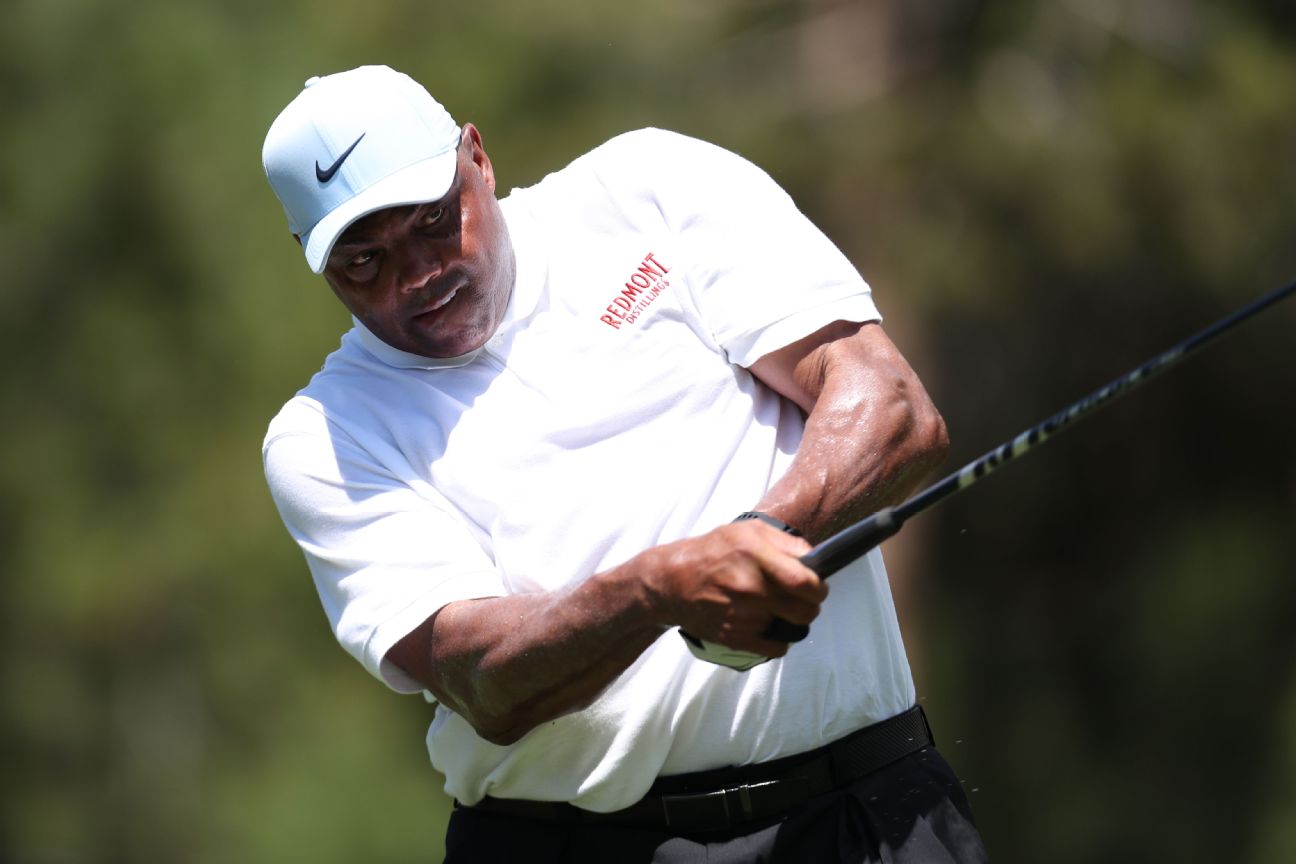 Caesars Sportsbook is offering odds on Barkley to finish in the top 70 of the 87-golfer field this week in Lake Tahoe, Nevada. Barkley finished in a tie for 76th last season, his best performance at the tournament, which he attends annually.

“No, hell no,” Curry said at a Thursday news conference when asked about Barkley’s chances of finishing in the top 70. “Clip that, send it to him, let him play it on every tee box. There’s no way he’s doing it.”

The largest bet Caesars has taken on the celebrity tournament, which tees off Friday, is $2,000 on Barkley to finish in the top 70.

CBS analyst and former NFL quarterback Tony Romo, the favorite to win the tournament, said Barkley impressed him recently during a practice session on the driving range.

“He hit the ball really well,” Romo said Thursday. “And he improved a lot last year, I thought. I would bet on him to finish in the top 70.”

Romo is the favorite at 3-1 at Caesars Sportsbook, followed by former tennis pro Mardy Fish at 7-2. Former Major League Baseball pitcher John Smoltz is next at 9-2. Defending champion Vinny Del Negro, who defeated Smoltz in a playoff to win the tournament last year, is 7-1.

Former LPGA star Annika Sorenstam (17-2) has attracted the most bets and the most money wagered at Caesars Sportsbook.