A fragment of a missile in the separatist-controlled city of Donetsk, Ukraine.

As the Russian invasion of Ukraine neared its 20th day, failing to shake off questions about its success, the Russian government on Monday issued yet another statement that its operation was going to plan.

However, the affirmation came only after one of Vladimir Putin’s closest allies, Russian National Guard chief Viktor Zolotov, made the strongest public acknowledgement yet that the operation was slower than hoped.

How the conflict between Vladimir Putin’s might and the grit of Ukrainians has played out has been decided in a large part by the sophisticated weapon systems deployed.

Here is a brief look at the key weapons facing off in the Ukraine-Russia conflict: 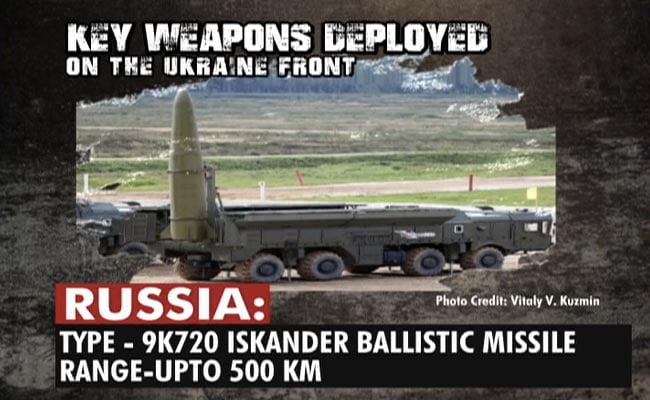 With a range of up to 500 km, Russia has employed hundreds of these powerful and precise short-range ballistic missiles (SRBMs) to hammer Ukrainian targets. Many of them have hit homes, hospitals and schools killing civilians. 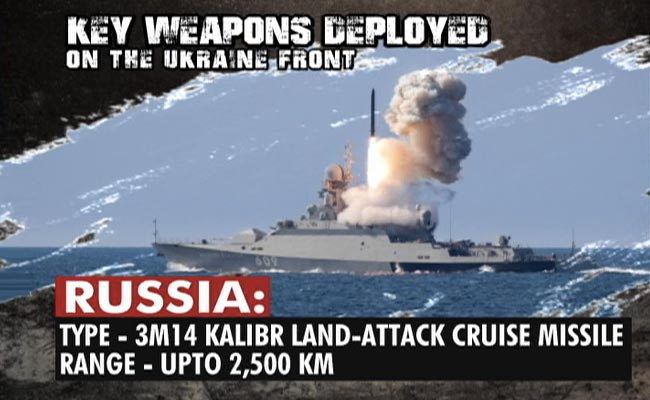 With a range of up to 2,500 km, these land-attack cruise missiles (LACM) have become a mainstay in the Russian Navy’s ground-strike capabilities, observers say. 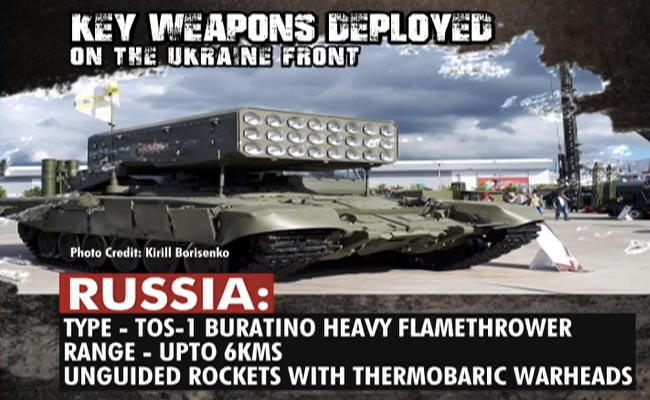 A particularly lethal weapon system, with a range of up to 6 km, it consists of unguided rockets with thermobaric warheads which cause a great deal of devastation. 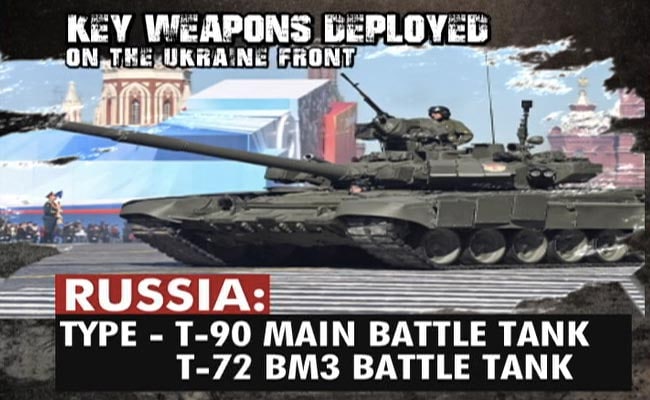 The two main Russian battle tanks deployed on the front have had limited success so far and continue to take a lot of hits from the Ukrainian resistance. 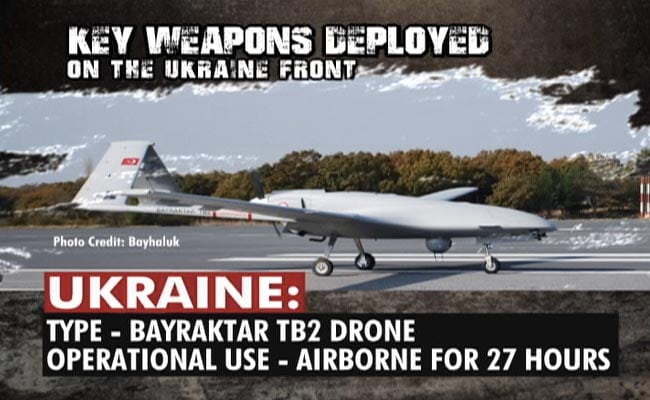 A Turkish-made drone that remain airborne For 27 hours, the Bayraktar TB2 has been used extensively by the Ukrainians to take out Russian army targets. 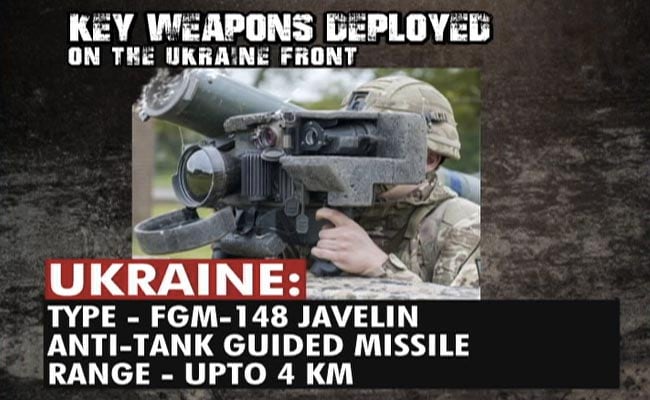 The American-made FGM-148 Javelin missile, with a range of up to 4 km, has become one of the most lethal weapons in Ukraine’s arsenal, taking out Russian tanks and armoured vehicles with great efficiency. 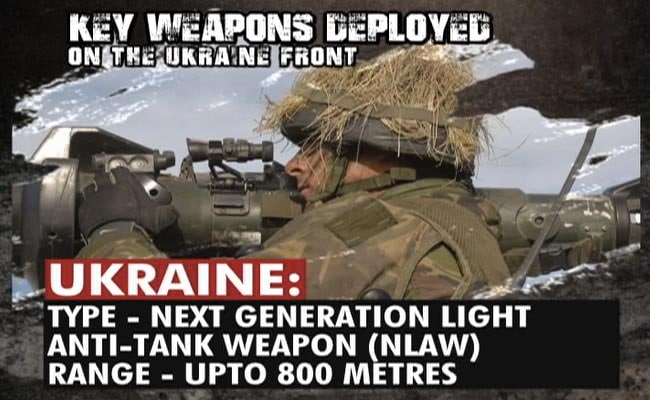 With a range of about 800 metres, Ukraine has received hundreds of these portable, close-range weapons from the UK that are designed to give infantry squads a way to take out tanks. 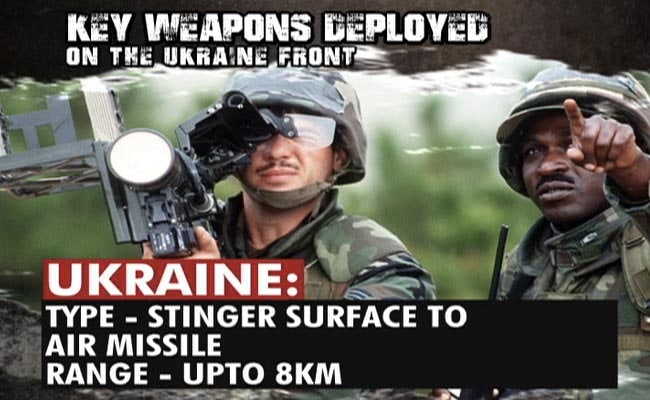 Among the biggest reasons why Russia still does not have air superiority over the skies over Ukraine, this weapon system supplied by the west has taken out many Russian helicopters and has a range of up to 8 km.