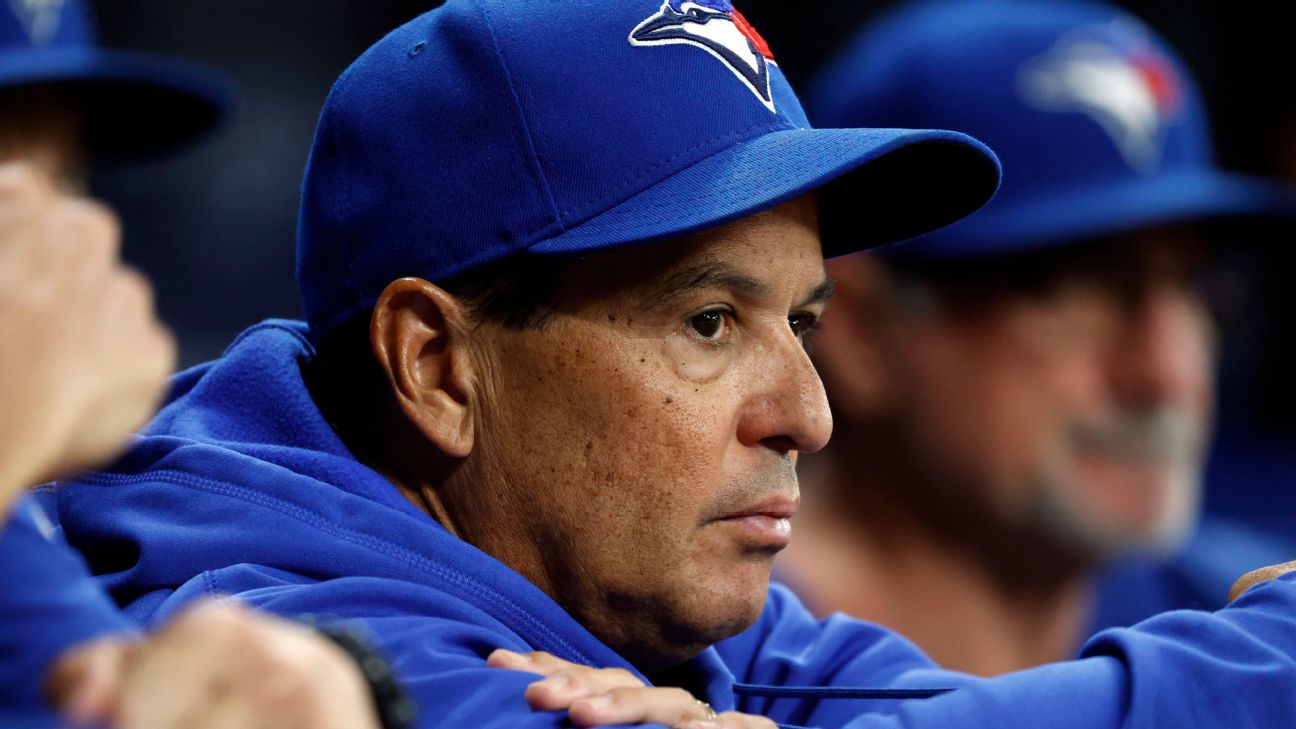 Despite lofty expectations this season, the Blue Jays entered Wednesday with a 46-42 record and in fourth place in the AL East.

Toronto has lost nine of its past 11 games and is 15½ games behind the first-place New York Yankees in the AL East.

The Blue Jays beat the Philadelphia Phillies on Monday night but suffered a four-game series sweep last weekend by the Seattle Mariners (45-42), who entered Wednesday just one half-game behind Toronto in the wild-card standings.

The Blue Jays went 91-71 last season, missing the playoffs by one game, and were widely pegged as a championship contender in 2022 thanks to their talented core featuring Vladimir Guerrero Jr., Bo Bichette, George Springer and Alek Manoah along with offseason newcomers Kevin Gausman, Matt Chapman and Yusei Kikuchi.