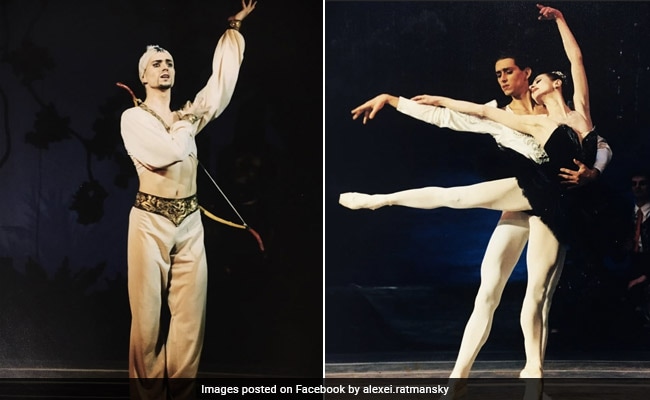 Datsishin passed away on Thursday from wounds he suffered in Russian shelling weeks earlier. He was 43, news portal People reported after obtaining the information from Evening Standard.

Datsishin was a principal dancer with the National Opera of Ukraine. He would be cremated on Friday in Kyiv.

A few days ago, Ukraine bid farewell to actress Oksana Shvets who was killed in a Russian rocket attack on a residential building in the capital city.

On February 24, Russia began a military operation in Ukraine, responding to calls for help from the breakaway republics of Donetsk and Luhansk in countering the aggression of Ukrainian troops. The Russian Defense Ministry said the special operation is targeting Ukrainian military infrastructure only.

According to the Office of the UN High Commissioner for Human Rights, almost 600 civilians have been killed and more than 1,000 injured in Ukraine since the start of the conflict.